Google has pushed out the Android 4.1.2 update for Nexus 7 users couple of hours ago. The main feature adopted by this 4.1.2 update is landscape orientation for the home screen launcher. I wouldn’t advise you to read over the entire change-log of the update as it mainly consists of bug fixes we never knew existed. 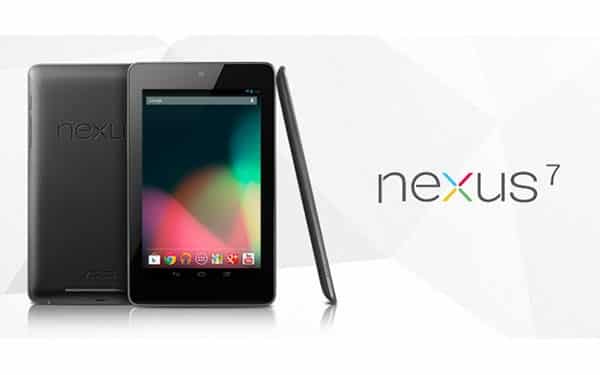 As mentioned above, Android 4.1.2 is a very tiny update. In fact, the size of the update is only 31.3 MB contrasted beside the usual few-hundred megabyte enhancements. Many users had hoped Android 4.1.2 would be a substantial update, but it turns out landscape orientation is the largest gripe.

Even with lacked excitement over the update, it’s worth spending a few seconds to stay up-to-date. These bug fixes may be noteworthy under the performance and stability categories.

If you haven’t checked yet, Android 4.1.2 hit the Nexus 7 OTA (over-the-air) download pane on October 9. Those who aren’t seeing the update can grab it on Android’s website by Klicken Sie hier. It’s only a few megabytes, it won’t take very long!