Each year Android Apps evolve to a new level, this is true for Android-Spiele as well. And as 2019 is almost around the corner we are expecting some breathtaking Games which will be more entertaining, full of action and packed with breathtaking graphics. 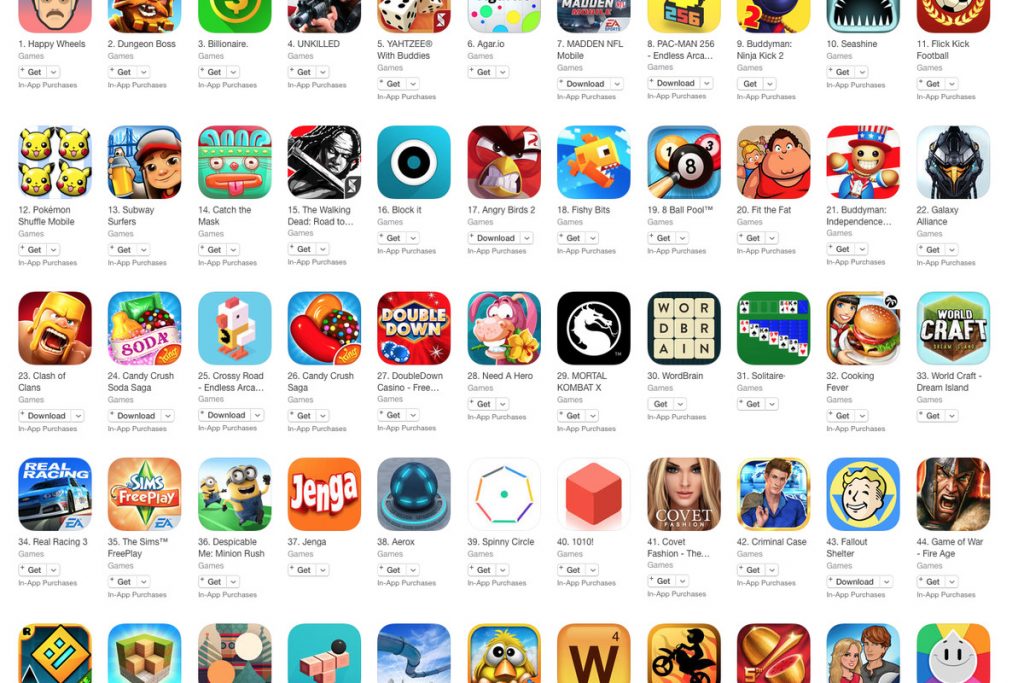 This comes from the makers of Clash of Clans and Clash Royale. Players will be playing in teams of three against each other. Each combat will have two teams consisting of the same number of players.

This Android App is being developed by none other than Electronic Arts. You might know about them from all the amazing PC games they have put out throughout the years, and also FIFA. Command & Conquer is a real-time strategy game. The game is already up on the Spielladen. You can sign up to get notified when the App finally launches.

Project Cars GO is being developed by Gamevil and Slightly Mad Studios. You might know about this game from its PC, Xbox One or PS4 versions. Similar to its console and PC versions, the Android version will have a good collection of cars to choose from. 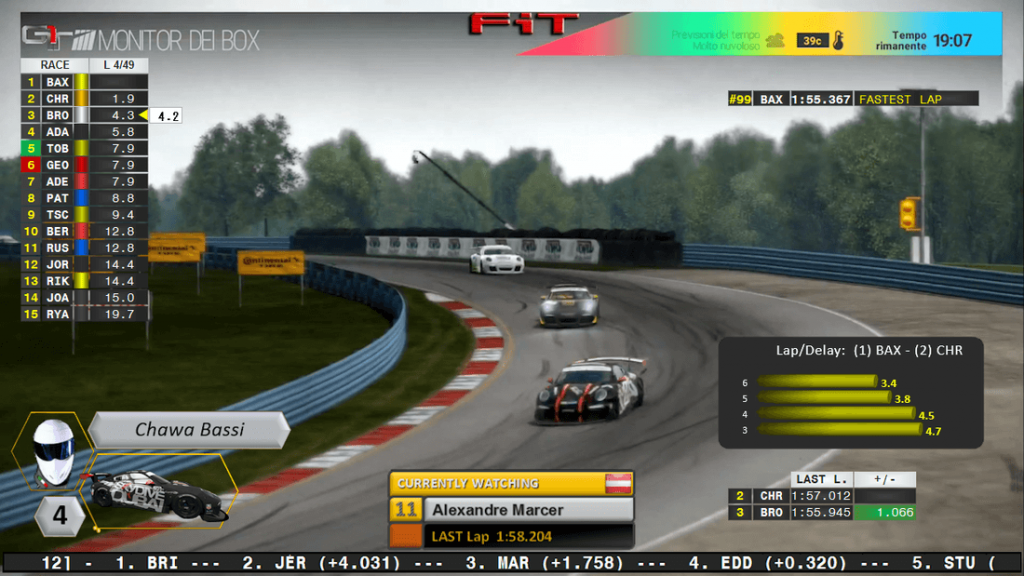 The Elder Scrolls: Blades is a fancy first-person role-playing game. You will be playing as a member of a tribe that has been exiled and now has to put up a fight to restore its hometown from all the wreckage. 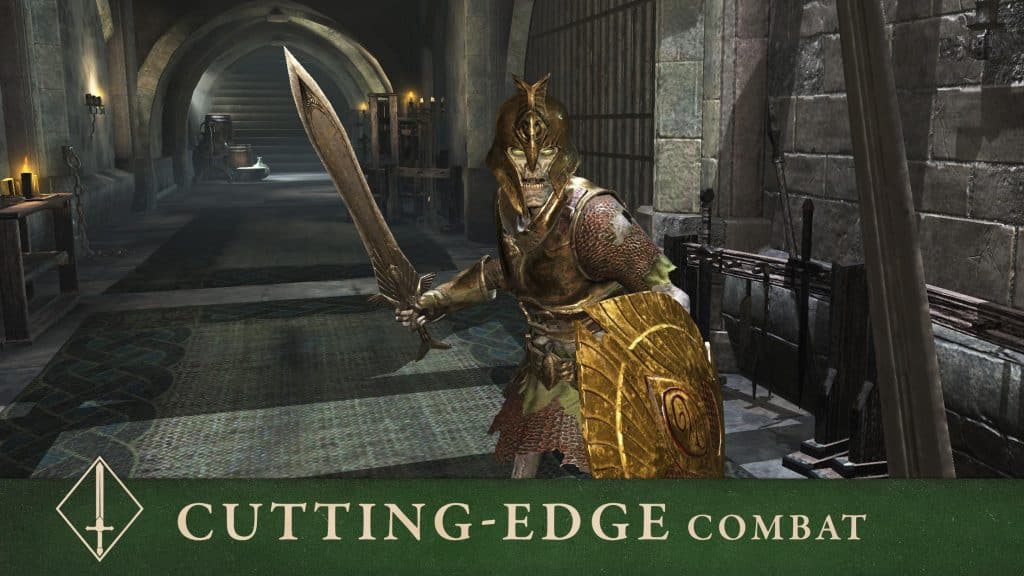 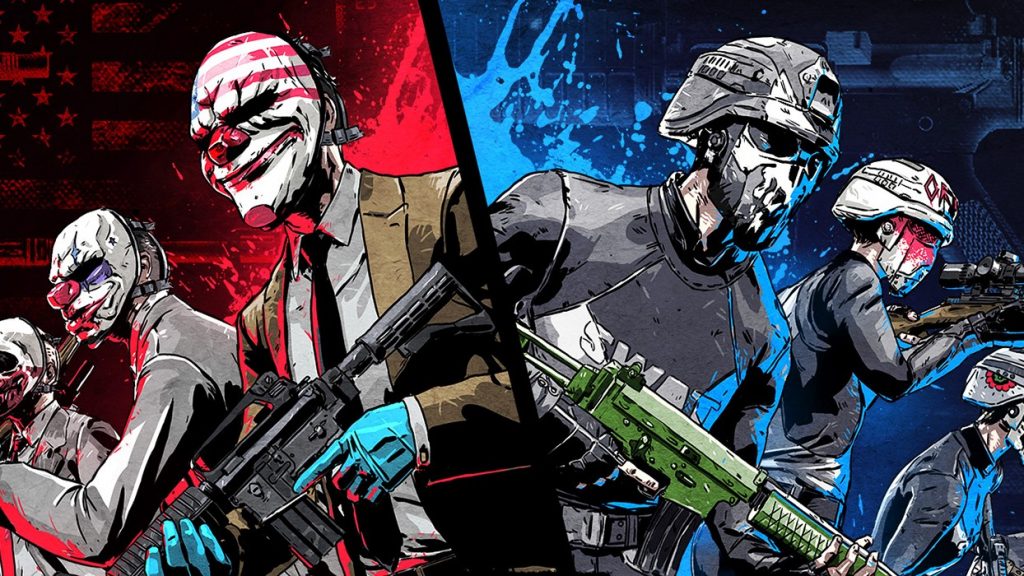 Are you an F1 fan? Then you have to try F1 Mobile Racing. You might have already played this game on our PC or Xbox. The Android version is also being developed by the same developers Codemasters accompanied by Eden games. This Android version of the game will feature all the race tracks from the F1 Championship 2018.

Are you a fan of viking? If yes, Oddmar is a us for you. The title of the game is actually the name of the protagonist of the game. Oddmar, member of a flourishing Vikings tribe has been given the task of burning down a Forest.

This game gives you a robot with which you need to kill your enemies. But that’s the least fun part of the game. You can actually design different levels of the game. You will be given components such as enemies, paths, secrets and many more. As this game is cross-platform, any level you create on your Android Device can b played on any other platform such as a PC or Xbox. 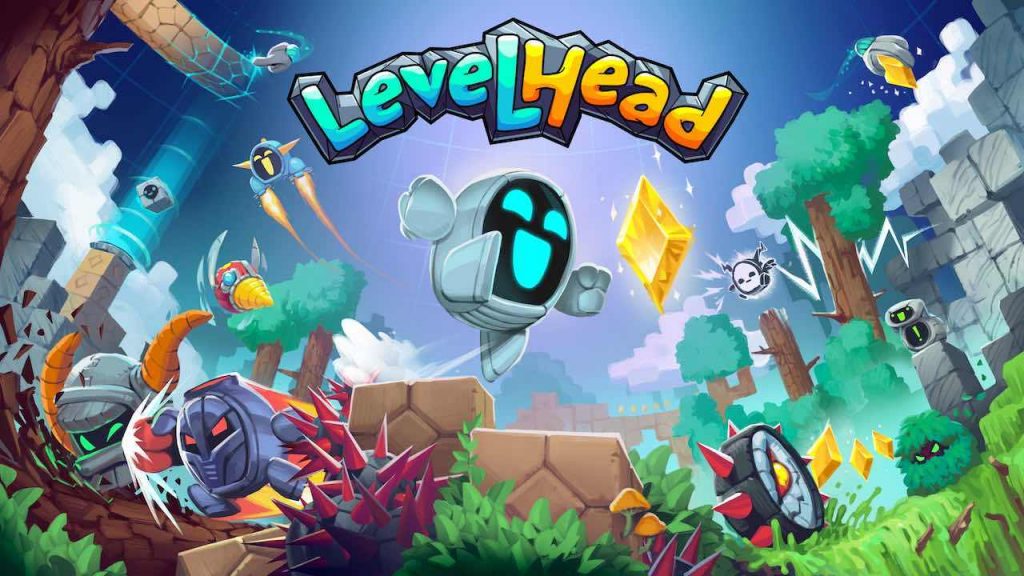 Less than a month to go before 2019. Gear up for, 2019 is going to be a ride, we are expecting more amazing games for Android will be released throughout the upcoming year. However, which game are you most excited about? Let us know in the comments section.