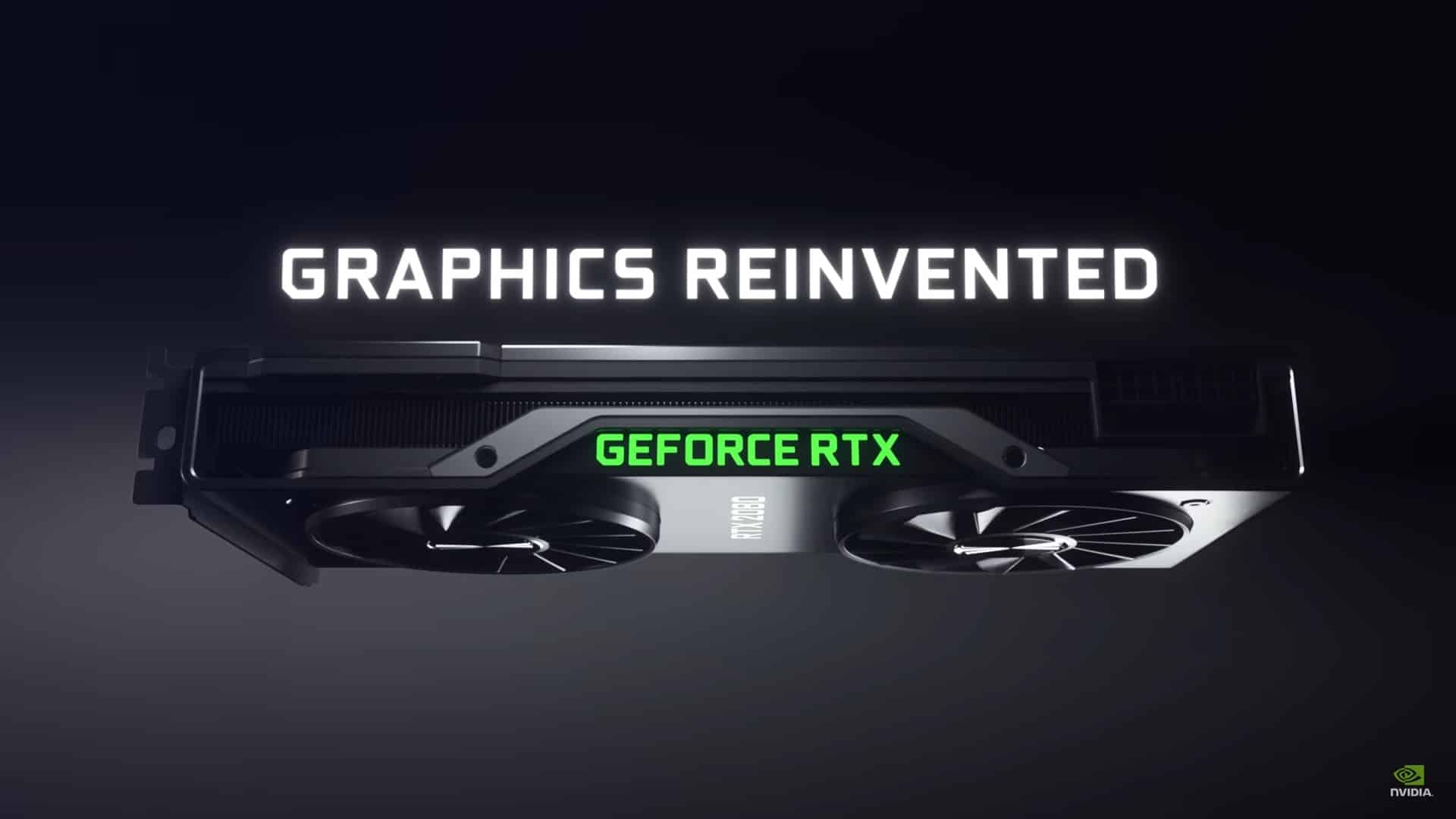 Nvidia is working harder to make top speed and best graphics performance GPU for the consumer customer. So, Nvidia released the Brand new GPU called “Nvidia GeForce RTX“. They named the architecture “Turing“. Nvidia claims that this new GPU is 6X time faster. So, this is the revolutionary GPU ever. The PC gaming will be the whole new level. They added some new features like Real-time ray tracing, artificial intelligence, and programmable shading. Let’s see detail about it. 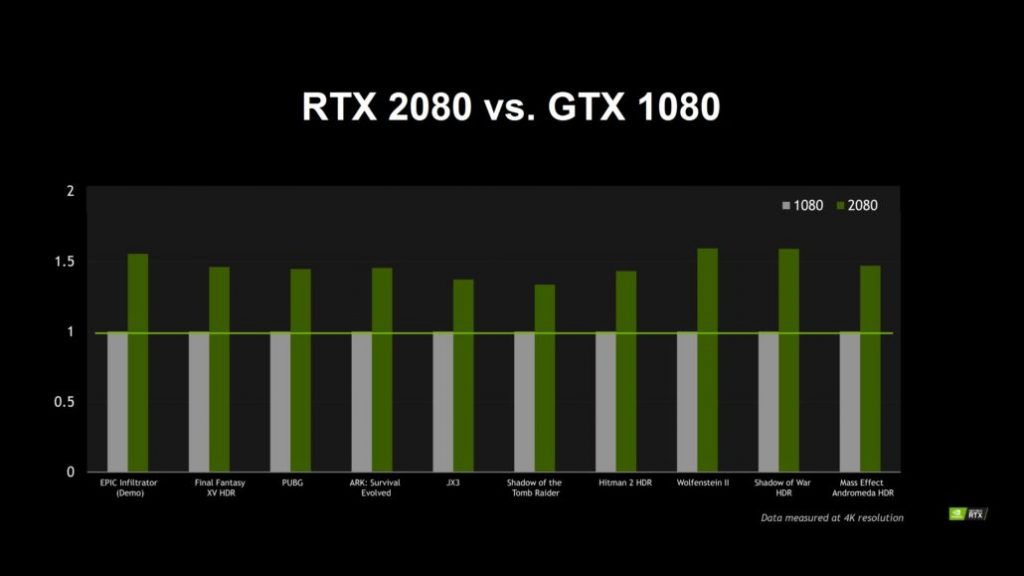 In Nvidia GeForce RTX, the new shading technologies use the advanced technique to render the shading. It increases the FPS of any high-end games and uses less power. It is optimized for high-end game rendering. The GDDR6 memory gives the extra performance of it.

Nvidia GeForce RTX is the powerful GPU made with powerful AI-Enhanced graphics so that it can give you the real-time crisp, clear, lifelike images that were never before possible.

For now, the price is kinda costly. You can pre-order now. To pre-order and see the detail go Hier.

Now it is sure that price is high but you can wait for Nvidia’s OEM board partners. The board partners GPU will bring you the lowest cost RTX GPU.