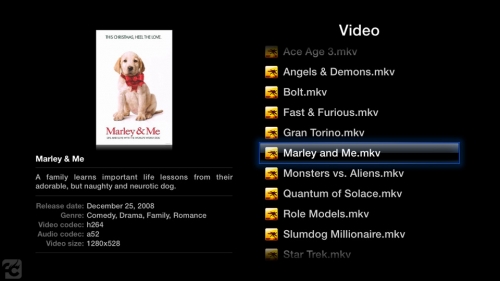 You can get Media Play 0.7 by navigating to your Maintenance then Manage Extras menu on a jailbroken AppleTV with aTV Flash (black) installed. For more visit www.firecore.com.