Google’s Galaxy Nexus is a huge improvement, both in software and hardware, as compared to the earlier Android models. According to different tests carried out by AnandTech on Galaxy Nexus and Apple’s iPhone 4S, the Android phone has outdone iPhone 4S in a number of things. 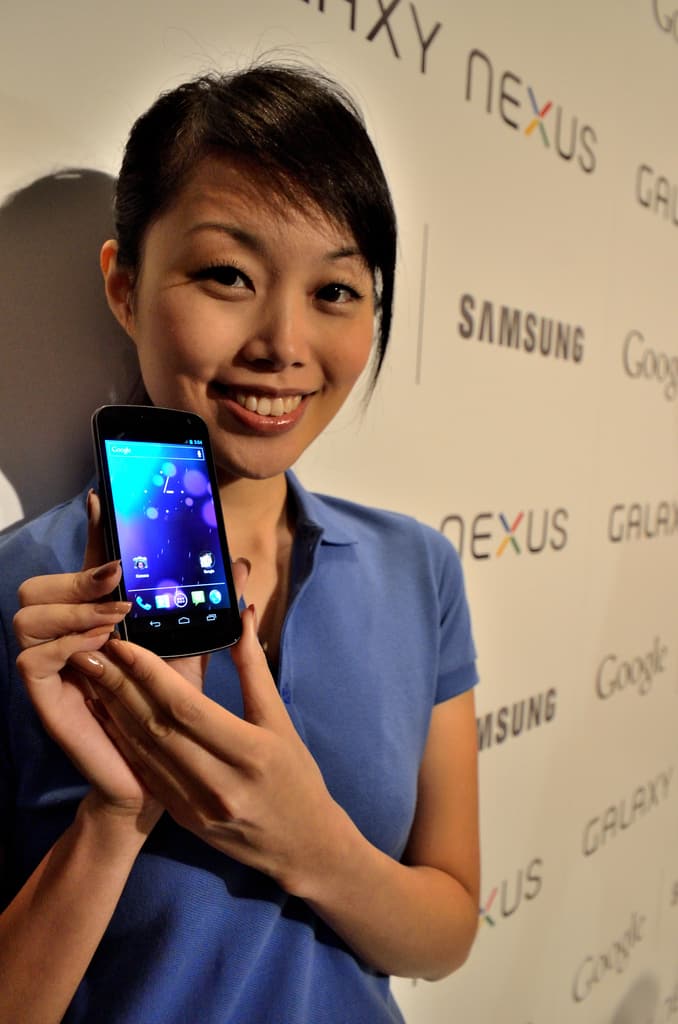 Galaxy Nexus is the latest Android phone by Samsung and Google which runs the much-praised Android OS dubbed Ice Cream Sandwich. In a series of test reported out by AnandTech, which included testing Galaxy Nexus for it’s graphical performance, the performance of it’s CPU and other factors, the results are very positive and encouraging. In fact, in some thing, Galaxy Nexus has outdone iPhone 4S’ performance.

Galaxy Nexus vs iPhone 4S:
Galaxy Nexus outperforms Apple’s iPhone 4s when it comes Rightware Browsemark and SunScript Javascript BenchMark. The best part, according to the analysts, is the latest Android OS, Ice Cream Sandwich, which makes the usability experience very smooth. The CPU clock-time for Nexus processors is also higher than the clock time of Apple’s processor used in iPhone 4S. However, there are things at which Apple beats the Android phone. When it comes to graphics, iPhone 4S certainly is superior to Galaxy Nexus. Iphone 4S uses an A5 processors which makes use of a dual-core GPU and so performs excellent on graphics.

Galaxy Nexus has been released in Hong Kong and UK and may be released in US sometime in late November or December. Analysts are already giving the device favorable reviews, featuring the Android Ice Cream Sandwich OS as the highlight of this latest release.