Blizzard is targeting September 2011 for the release of Diablo III beta and Diablo 3 designers have also revealed a new difficulty level to be added to the game – Inferno. Inferno will allow users of max-level 60 to fight against enemies who will be levelled at 61 and the option for the game to continue to expand in the future, in a way that wasn’t available in Diablo 2. Lead designer Josh Mosqueira revealed it during the developer’s gamescom press conference and Blizzard is very serious about bringing Diablo III to consoles…………….. 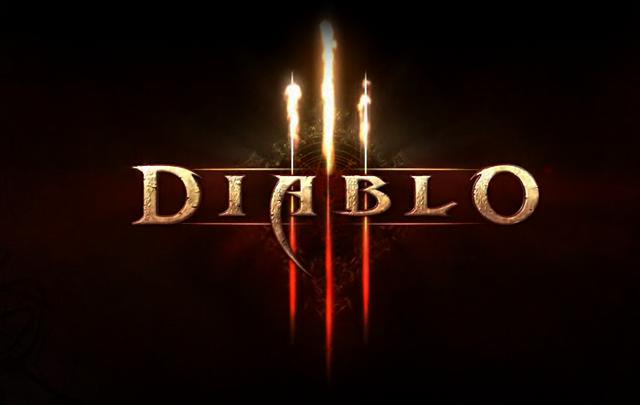 Diablo 3 is one of those much anticipated games with the release of the highly successful Diablo 2 being slightly over a decade ago, naturally its successor is due for a release and now Schneesturm’s game director Jay Wilson came out and said that the beta for Diablo 3 will hit by September. He was also pressed for details as to when the game would be seeing a release and Schneesturm has been notorious for taking their time with their games with Starcraft players who had to wait for over a decade for Sternenschiff II. However Schneesturm revealed new information about their next hack-‘n’-slash RPG, detailing the new Inferno difficulty. In other words prepare to be punished. This mode enabling players to continue playing after reaching a level cap of 60 will increase the challenge and raise the levels of all the monsters in the game. Speaking at Gamescom, Wilson described the new mode as flattened und very difficult, very challenging. He continued “The idea was that we wanted a difficulty mode where the entire game was viable so you don’t have to pick and choose key areas.” You can check the press conference Hier.