The control system is like most adventure platform games with a forward and back button, a jump button, a weapon button and an action button. The controls stay mostly the same which is great because memorizing the controls and being able to execute tasks such as hitting a bouncing enemy that is coming at you is a must. 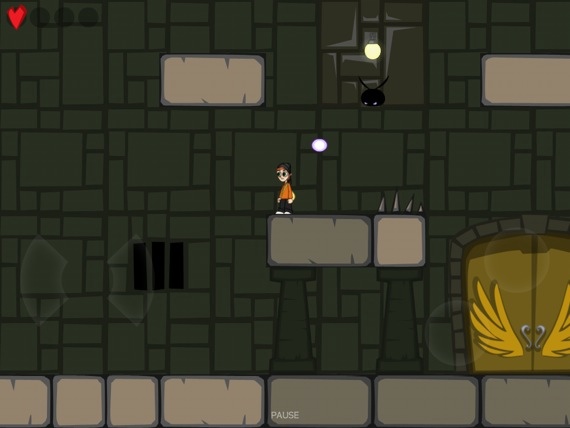 The controls do change in what they can do as you progress through the game. Skills like jumping, get a boost like being able to jump in mid-air. This means you can jump and while in mid-air jump again to get some additional height. You also have the ability to gain weapon upgrades that boost your weapon power. This is a common thing in games but it is made very simple in this game in that there is just an orb that appears when you kill an enemy that upgrades your weapon. Honestly the control system is that easy and they do a great job of making it dead simple to pick up and play. The control layout is also completely customizable which is something that all gamers love. I know that it seems like something that is kind of small but if you play a game a lot, it is best if you can make the control layout match your taste and this one game that allows for that. Freeing the Elemental Spirits is your goal. You can get powerful moves and reach new areas by rescuing the Elemental Spirits (air, earth, water and fire). The ability to master these controls and timing is what helps you master the game. 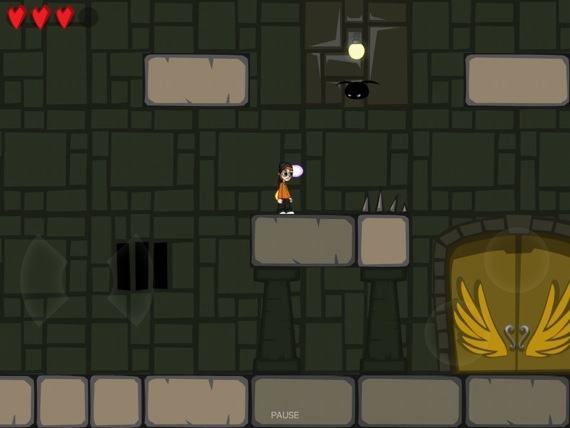 The levels of this game are expansive and truly have a console game feel. The maps look great and are full of detail. Throughout the course of the maps you face all types of enemies and this may be one of my favorite parts of the game. Don’t get me wrong, no all of the enemies look completely different but have different abilities and it helps to not face the same foe around every corner.

Diversifying the enemies goes a long way to making a game seem less monotonous. The boss battles are the best as they make your competition much more difficult and they also just look cool. The maps are multi-tiered and follow a central theme but all have their own personality. There are also puzzles and secret passages throughout the maps so be sure to poke around and have a true adventure. 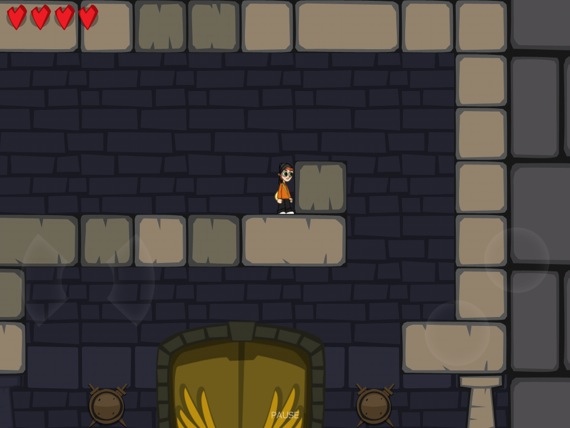 There is no time limit which is nice so that venturing out and looking around the map doesn’t cost you anything. The game has a great story and you find yourself getting more and more immersed in it as you progress. The personalities of the characters help to build this story and feeling of investment in the game. A well told story and great gameplay got me addicted to this game quickly. 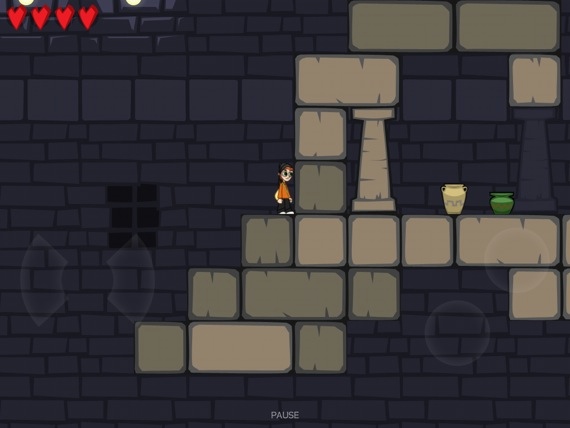 The presentation of this game is awesome! I really enjoyed the overall look and sounds of this game. The two go together quite well and make this game top notch. The actions have their own sound effects that sound great. The sounds and environments that you find yourself in match up with the story and truly give you a sense of being a part of the story. The game has extremely smooth game play. I know that some might balk at the price but you shouldn’t. Embrace the game and you will find something that has a Mario Bros. style addictiveness to it.