A new rumor claims Apple will begin production of a so-called iPhone 4S along with a new iPad model in the first week of September on track for release in October and Apple was not aligning part suppliers for a fifth-generation iPhone, even though the company had historically launched new handsets in the June-July timeframe. Apple has of course traditionally kept its older models around as entry-level options, as evidenced Apple’s continued sale of an 8 GB iPhone 3GS model and low-cost models are said to be key for penetrating the prepaid markets prevalent in a number of large countries around the world…………. 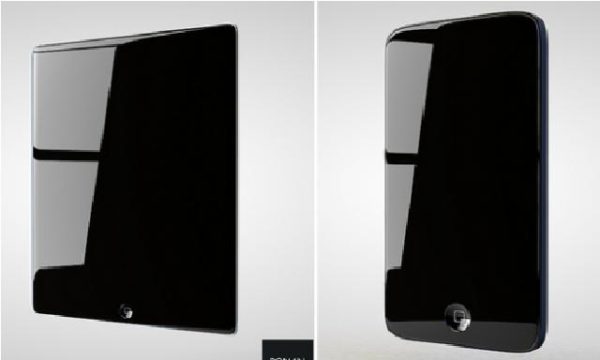 Macotakara berichtet das Apfel will unveil iPad 3 und iPhone 4s in September and will be available to users at the end of October. So if these rumors are to be believed, the availability of the eagerly anticipated iPhone der nächsten Generation continues to slip, first it was September, then early October and now it’s late October. Macotarkara reports:

According to sources, iPhone 4S which is based on iPhone 4(CDMA) and new iPad will be started produce since 1st week in September and will be shipped in late October.

According to some reports, iPhone der nächsten Generation will be completely redesigned and will look more like iPod Touch 4G lieber als iPhone 4, which will be called iPhone 5. While, some reports claim that fifth generation iPhone will be called iPhone 4s, which will come with improved specifications such as faster processor, 8-megapixel camera etc. just like iPhone 3G und Iphone 3 g s, wird aber kein komplett neues Design aufweisen und so aussehen iPhone 4. It is not the first time it is being speculated that iPad 3 will arrive this year, despite the launch of iPad 2 earlier in the year. Few months back, John Gruber of Daring Fireball who has a good track record when it comes to Apple rumors, speculated that Apfel is planning to launch the third generation iPad in September this year. But it seems unlikely that iPad 3 will be released this year as Steve Jobs had categorically stated that “2011 is the year of iPad 2”. But if Apfel launches the rumored iPad 2 Pro oder iPad 2 HD as a complimentary iOS device to the iPad line then Steve Jobs’ statement will still be true, though it will definitely annoy early adopters of iPad 2.