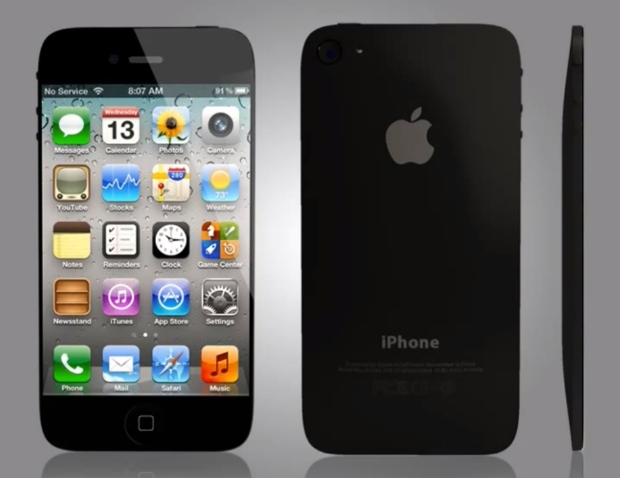 EIN German iPhone 5 microsite demo has been recorded and posted online, showing the iPhone 5 in all its glory and we’ve seen a number of different renders for Apples nächstes iPhone, most of which start as a seed of an idea in a designers mind. As a reported September/October launch approaches, Macrumors took what what they believed to be authentic, leaked iPhone 5 case designs and commissioned an agency to render them.  The result was the following set of renders, based completely on the design specifications that Chinese manufacturers have been basing their case designs on:

The elongated hole for the home button has suggested that the home button may itself also become more oval in shape. That is the direction our designer took as well. It’s also possible, however, that the home button will retain its round shape and Apple has simply allowed extra space for swiping across the home button in a left to right or right to left manner. These’s been some speculation that Apple could allow such a gesture for users to quickly switch between multitasking apps.

The exact screen size could not be determined based on the drawings alone but added a larger screen based on reports from suppliers and industry insiders. The back of the device would have tapered edges, making it look very similar to an IPod Touch or perhaps even an iPad 2 – rumours have also suggested that Apple will dump the glass back and reinstate an aluminium reverse. The final dimensions of the new design are said to be: 4.33″ x 2.36″ and .27″ thickness at the top and .21″ (the iPhone 4 dimensions are: 4.5″ x 2.31″ x .37″). This means that the neues iPhone could be shorter but by wider and thinner. 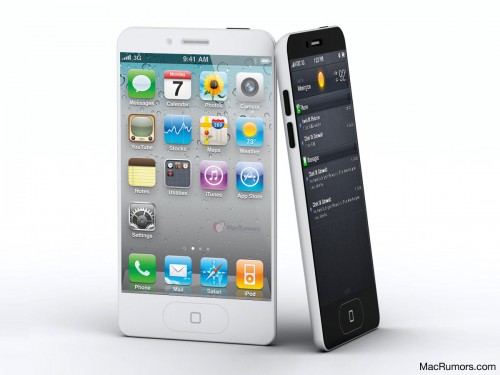 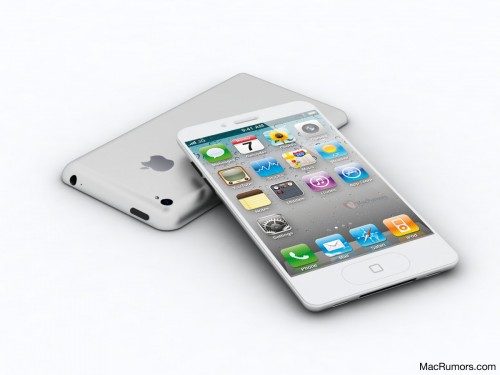 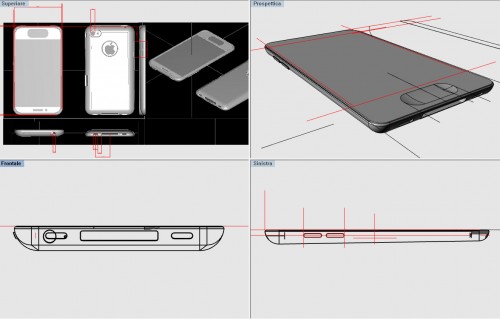 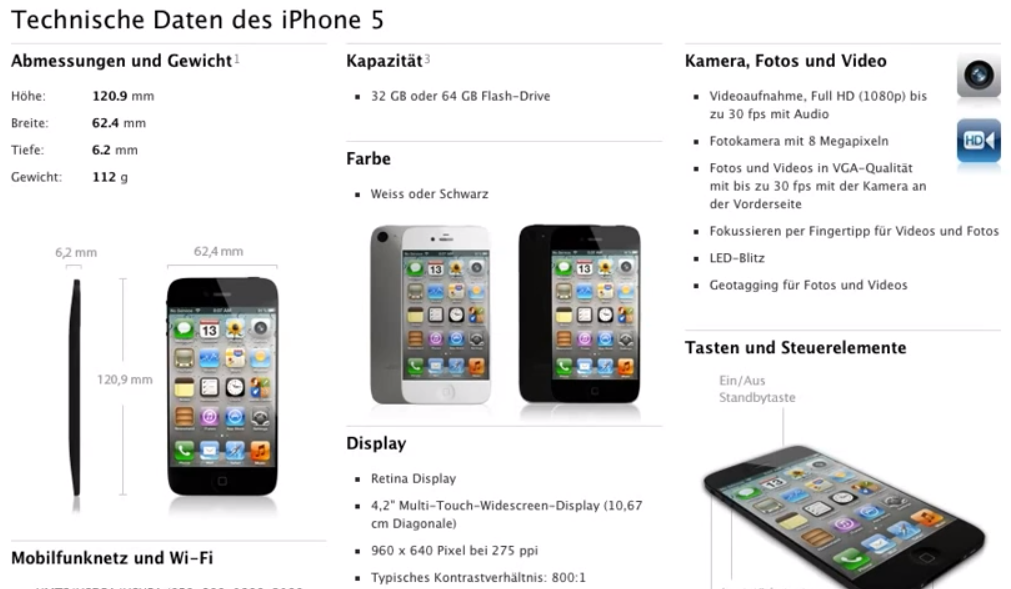 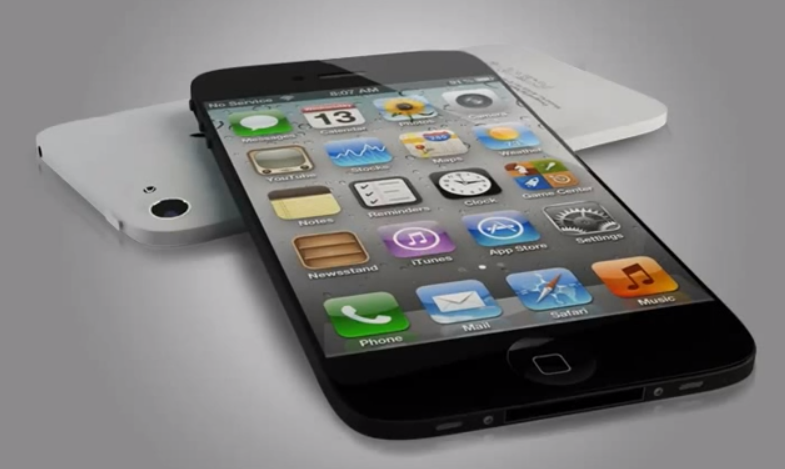 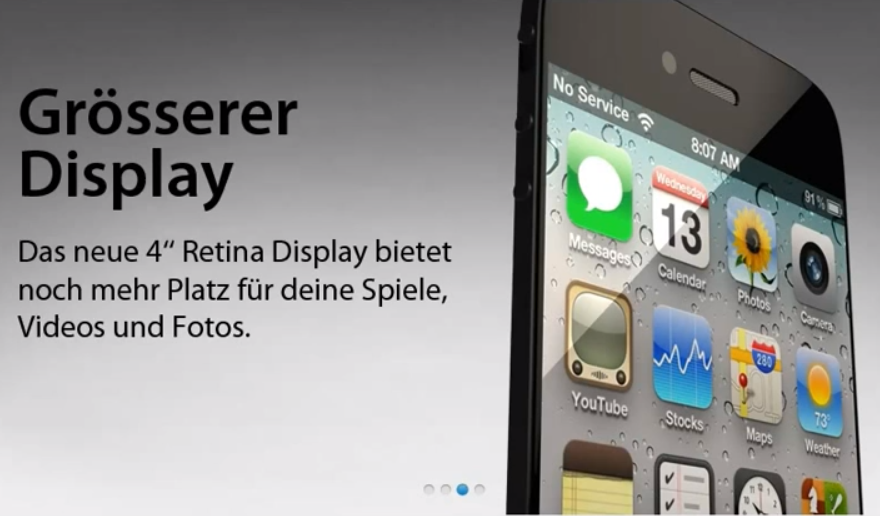 Apple Turns To Samsung Amid iPad 2 Display Issues With LG