FCC (Federal Communications Commission) has recently revealed an unannounced BlackBerry handset, the BlackBerry Curve 8980. The said smartphone is also basically similar to the famous BlackBerry 8900. And it appears that it’s going to be on quad-band GSM/EDGE too. Furthermore, FCC documents shows that the unannounced phone will have Bluetooth, WiFi 802.11 b/g/n, full QWERTY keyboard, 3.2 MP camera with flash, 3.5mm headset jack, and an optical trackpad. 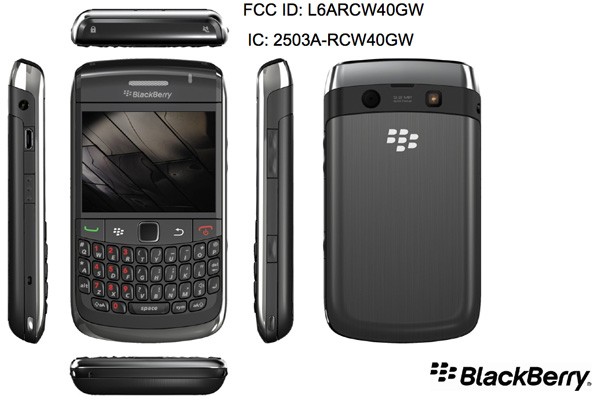 In addition to that image, the specs that we can mention include support for quad-band GSM/EDGE, 256MB flash memory, Wi-Fi 802.11 b/g/n, Bluetooth, microUSB, 3.2 megapixel camera
with flash, 3.5mm headphone jack and an optical trackpad along with BlackBerry keyboard.

And lastly, for those feeling like they need to learn anything and everything they can about the BlackBerry Curve
8980 prior to the official announcement, the FCC filing includes external and internal images along with the complete user manual, the Safety and Product Information pamphlet and much more.