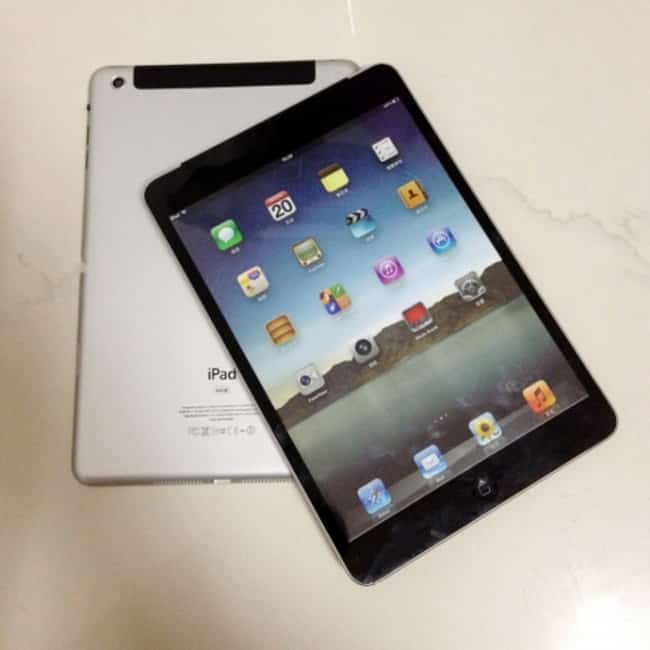 Alongside the Wi-Fi only variations are cellular models of the iPad Mini. An exclusive report notes Apple will price the base cellular model just $130 above the base Wi-Fi model. More specifically, they will be priced at $459, $559, and $659 for 16 GB, 32 GB, and 64 GB.

One of the most hidden factors regarding the iPad Mini is whether it will include 3G or 4G wireless technologies. Apple is trying to keep the price competitive while keeping their hardware offerings attractive.

This upcoming Tuesday in San Jose, California may be a busy morning for the Cupertino-company. Many rumors have suggested a revised iPad, 13-inch Retina Macbook Pro, iMac, und Mac mini to take the stage alongside the iPad Mini.