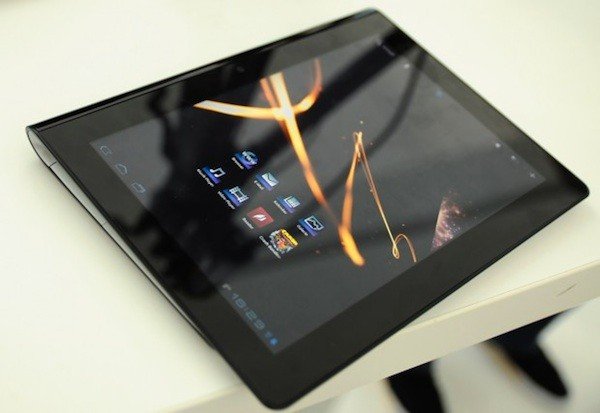 Sony has officially launched the second teaser video of its upcoming S1 und S2 Android tablets further increasing the hype around the daring new additions to the tablet market. Continuing to showcase the various capabilities of the two upcoming tablet devices the latest Sony teaser video follows on from last month’s first glimpse of the S1 und S2 tablets with more Mousetrap-esque situations and comes after the dual-screen S2 was shown off in a hands-on video. Expected to formally launch this September, the same time Apfel's iPhone 5 and potentially iPad 3 devices are set to land, the Android angetrieben S1 und S2 mark Sony’s first and long overdue, attempt at entering the tablet market with the goal of challenging the market dominating iPad. Whilst little is currently known about the two tablets other than the S1 will sport a traditional 9.4-inch form factor and the S2 will boast dual 5.5-inch touchscreen displays in a clamshell form and Sony intends to continue to tease the devices before their official launch with this second teaser video concluding ‘to be continued. 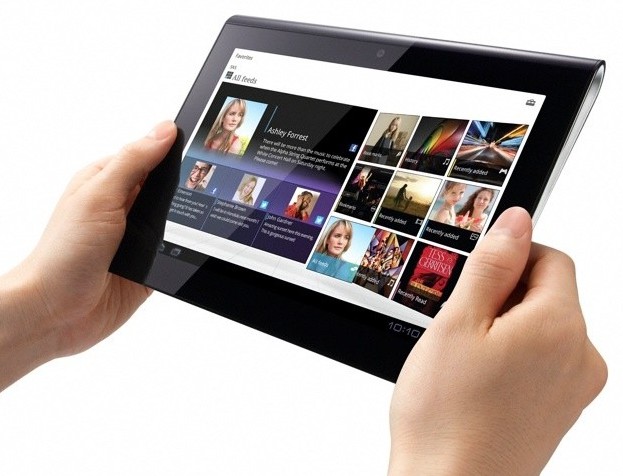 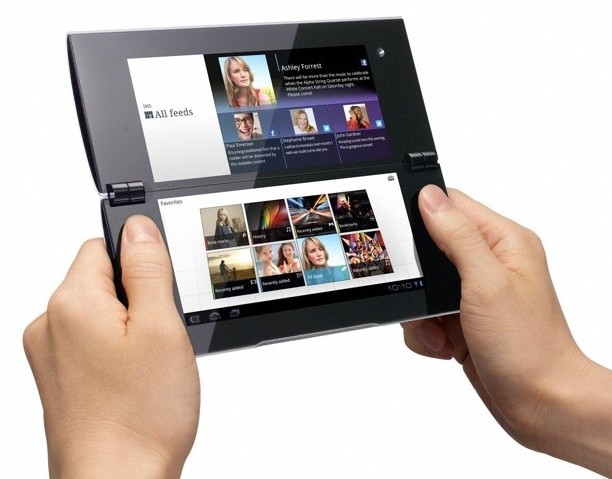