Electonics-maker Toshiba is planning to roll out 3 new tablet PCs next month.This 3 tablet PCs are based on Microsoft’s Windows 7 and Google’s Android and Chrome operating systems….. 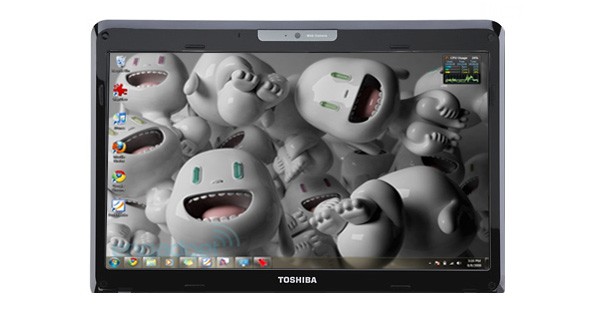 Toshiba is aiming to launch three new tablet PCs in the first quarter of 2011 and has outsourced their production to its Taiwan-based partners Quanta Computer, Compal Electronics und Pegatron Technology. The three devices are already set to show up at Unterhaltungselektronik Show (CES) in 2011.The three new tablet PCs are expected to adopt different operating systems: Microsoft’s Windows 7 and Google’s Android und Chrome OS. Two models are expected to adopt 10,1 Zoll panels with the remaining one to adopt a 11,6 Zoll panel. The three tablet PCs are being positioned by Toshiba as an extension of PC products.Toshiba also has plans for 7 Zoll tablet PC products, but the projects will be handled by the company’s handset department indicating that the devices will feature functions similar to smartphones.