Android is the most popular OS in the world. People loves it because of cool interface, easy to use, super speed and performance. On the beginning people get bored about stock launcher. Changing stock theme is a better option to make your phone looks like new. In this article we will show you how to change the theme and icon on android. Let’s check it out.

If your device is verwurzelt then you can completely change everything like status bar, battery icon, boot up logo etc. But you can’t change everything in unrooted device. You only can change theme and icons in unrooted devices. To change theme and apps you have to install a launcher. A launcher can do anything to make your phone beautiful and smart. 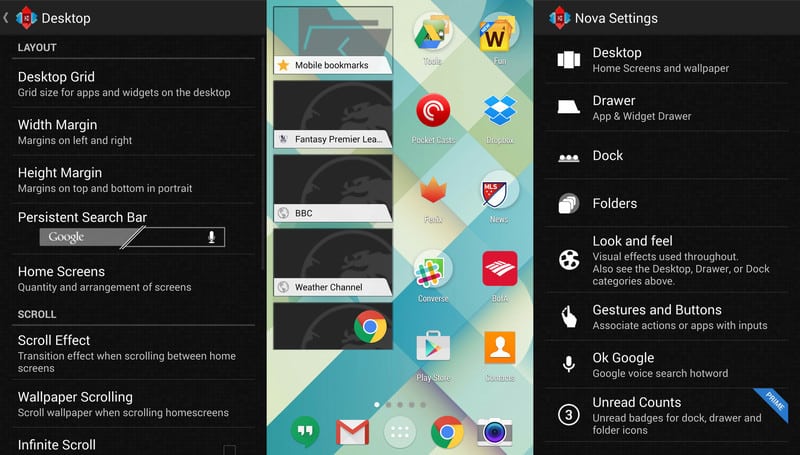 1. Nova launcher:
Nova is a popular launcher in android world. It’s a pretty cool launcher because it has built in icon changer and you can also customize themes, scrool effect, home screen etc. You can call it a functional launcher. To change icon on nova launcher go to “Nova sittings > Look and feel > Icon pack“.
To download Nova launcher go Hier. 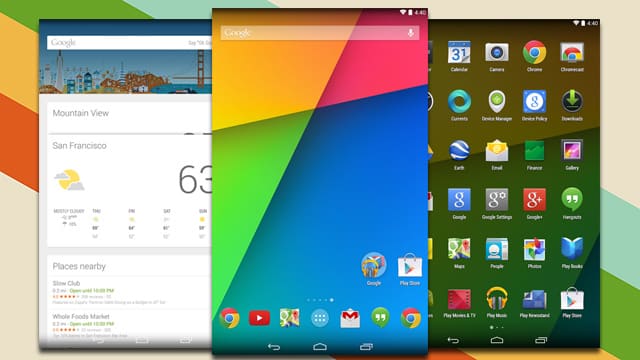 2. Google Now launcher:
This is Google’s official launcher. It will give you a pure and clean Android experience. When you are on home screen just say “OK Google” then you can command anything whatever you want. 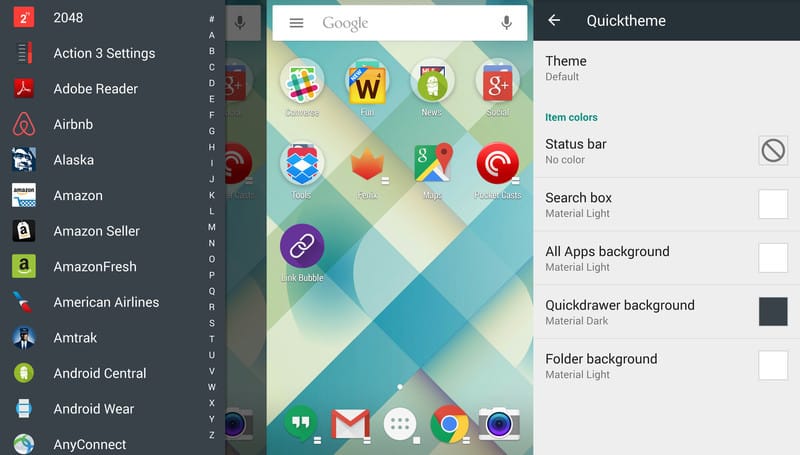 3. Action launcher:
If you are a lollipop lover then you can install this launcher. It will makes your phone look like android 5.0 lollipop.
To download Action launcher go Hier.