Google has released Chrome 8 to the Stable channel.The updated version is already making its way to a computer near you and will bring your Chrome installation up to version 8.0.552.215. This version is also being released to the Beta channel, since the previous version there was 8.0.552.210.According to a blog post by Chrome team member Jason Kersey. Google paid out $1,000 to each of three discoverers of high-risk vulnerabilities and $500 to two discovers of medium-risk vulnerabilities. 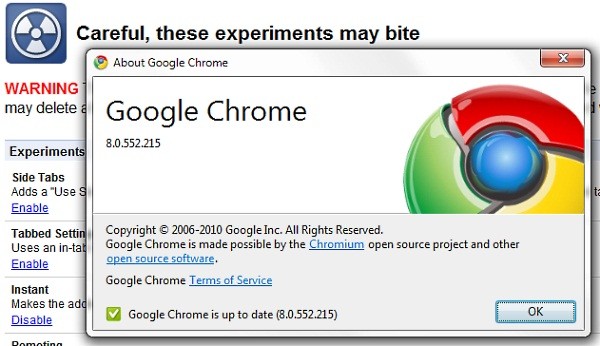 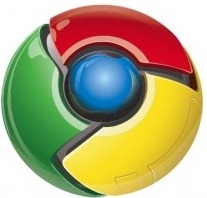 Simply drag a PDF file onto Chrome to view it. You can also Zoom In/Out and Fit Width/Height the document.

Chrome 8 also comes with the Syncing options which now lets you sync apps along with bookmarks, extensions, themes, and other stuff.

Chrome 8 also happens to be the first version to support Google Chrome Web Store where developers can submit their apps and users can buy them or download them for free. But it seems Google currently has no plans for using this service.

If you’re itching for the new features, just click on the Wrench > About Google Chrome > Update Now.Alternatively, you can download it from the official site [below link].