President Obama recently sat down with a handful of young adults to talk about how his administration can get more 18-to-34-year-olds to sign for coverage under the US Affordable Care Act. Robinson Meyer, who covers tech related news and an associate editor in Der Atlantik sat behind Obama at a coffee shop. He was hearing attentively what Obama was saying. 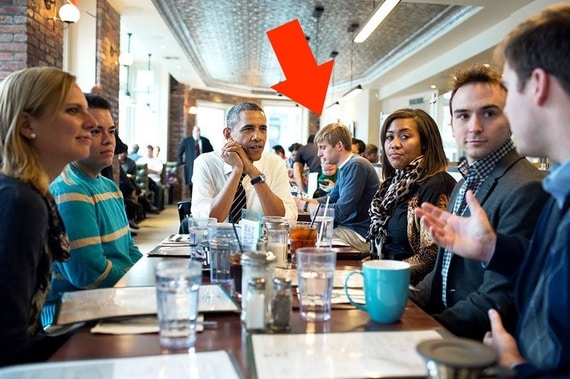 Meyer heard Obama saying “It seems like they don’t use Facebook anymore. It’s not that exciting.” Meyer is not sure but he thinks he also heard Obama talking about “Snapchat" und "Instagram.” 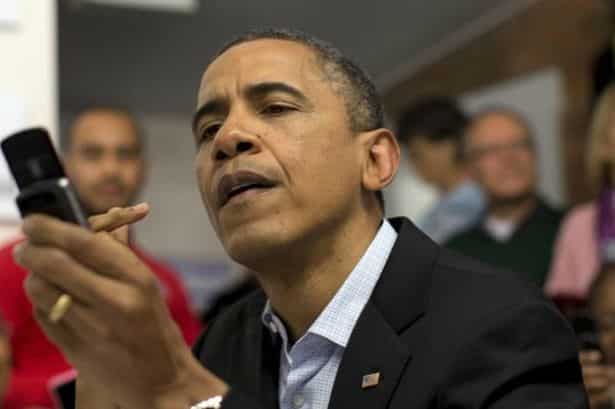 Here the word “they” is a bit mystery as to what aged people Obama indicated. When Meyer tried to get to the bottom of that spoken word “they,” he couldn’t get any particular answer at then, but later he understood that with the word “they,” Obama pointed at ‘teenagers and young adults.’