Google Music – Upload Music For Free And Access It Anywhere

Google Musik finally made it’s debut after a lot of speculation. Analysts have said that this is a direct move by Google to challenge Apple’s iTunes. What’s unique about this service by Google is that Google Music is offering the users to upload their music to online cloud for free. 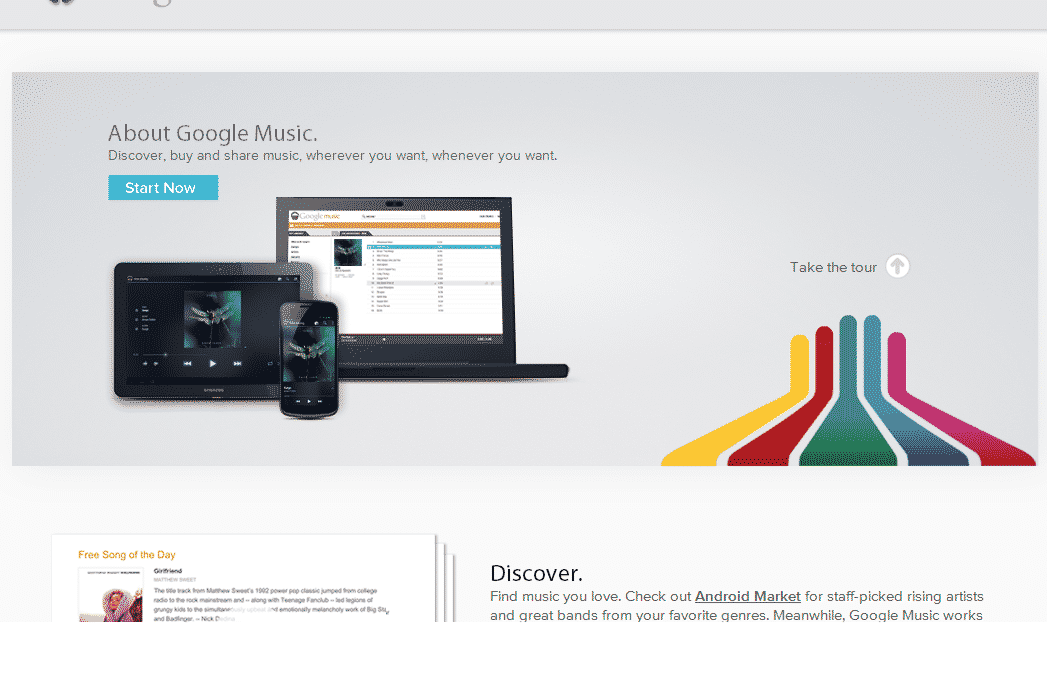 Free cloud service for uploading music:
The most prominent feature of Google Music is that it is offering the users to upload their music to Google’s cloud service without any charges. The users can then access this content from anywhere and the service is supported across a number of devices. Right now, the free service is available only to the US users.

Google has also started a number of collaborations to support Google Music. For a start, Google is collaborating with a number of notable singers and artists such as Shakira, Cold Play, Pearl Jam and The Rolling Stones among others. At the same time, Google has taken a number of international record labels on board with Google Music – these include the label giant Sony Music Entertainment and others. The good news for Android users is that they can buy music tracks for prices as low as $0.99 per track, from the Android Market.

Google Music also has support for Google’s social network, Google +. According to the official website, you can share your Google Music content with your friends and contacts on Google +.  Although many users have said that Google Music is still not good enough to challenge iTunes, tech analysts are saying that this new instalment by Google can have a huge potential in the days to come.