Scientist Discovered Plants Talk To Each Other Using…

The name of this re-born plant is ‘The Silene Stenophylla’. This plant was buried by some squirrels 30,000 years ago. It was buried in Siberian permafrost. After 30,000 years later, The Silene Stenophylla was brought back from Siberian permafrost by using seeds buried by squirrels. For this 30,000 years, this seeds have been held in suspended animation by the cold. Scientists refer this as ‘frozen gene pool’.

This is great breakthrough. Those seeds could have been vanished or damaged long ago but still they were absolutely fine held in the frozen wastes. The seeds were dug out of the fossilized burrows of Arctic ground squirrels that roamed the bleak treeless tundra near modern day Kolyma in Russia during the Ice Age. After the seeds had brought out, powerful microscopes detected, they were the fruits of Silene Stenophylla. Silene Stenophylla is a small herbaceous plant that displays petite white flowers when blooms. 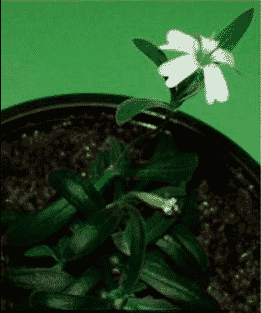 These seeds were preserved at a depth of 125 feet (38 metres) at sub-zero temperatures. Radio-carbon dating analysis indicated the plants age between 31,500 and 32,100 years old. This report was published by Proceedings of the National Academy of Sciences. The researchers said, “Because the squirrels’ pantries hugged ice wedges and icy sediment, their cache was quickly frozen and preserved without defrosting.” Dr David Gilichinsky, of the Soil Cryology Laboratory in Moscow, who is a lead researcher said, “The sediments were from an area known geologically as the Late Pleistocene and had a temperature of minus seven degrees centigrade that had ‘never thawed'”. 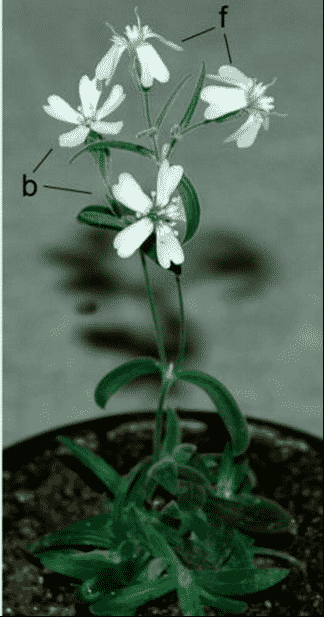 While the plants were under sterile conditions, the researchers used a state-of-the-art growing technique which enabled a large number of plants to be produced from a single individual in a relatively short space of time. It’s called ‘micropropagation’. Through ‘micropropagation’ scientists had regenerated fertile Silene plants successfully from the placental tissues of the disinterred fruits. The new plants were transplanted into pots in the Russian laboratory. The result came one year later. See the image below. The plant blossomed, bore fruit and set seed at 31,000 year of age. 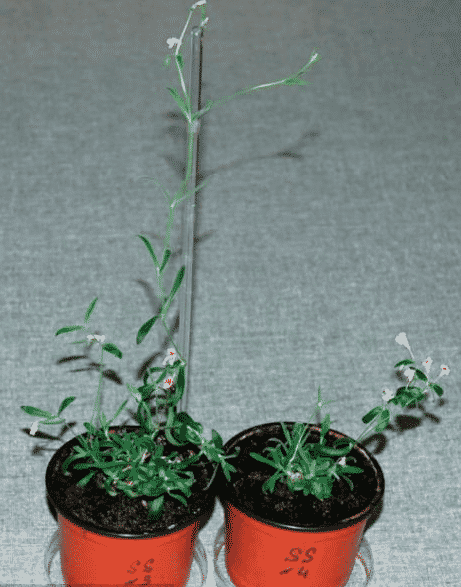 But there’s a far difference between this 31,000 year of age Silene Stenophylla and present natural Silene Stenophylla. Dr David Gilichinsky said, “Regenerated plants were brought to flowering and fruiting and they set viable seeds. This natural cryopreservation of plant tissue over many thousands of years demonstrates a role for permafrost as a depository for an ancient gene pool. This indicates the whole Beringia (a land bridge that emerged periodically to connect Asia and America) has a great potential as storage of ancient life preserved in permafrost.” 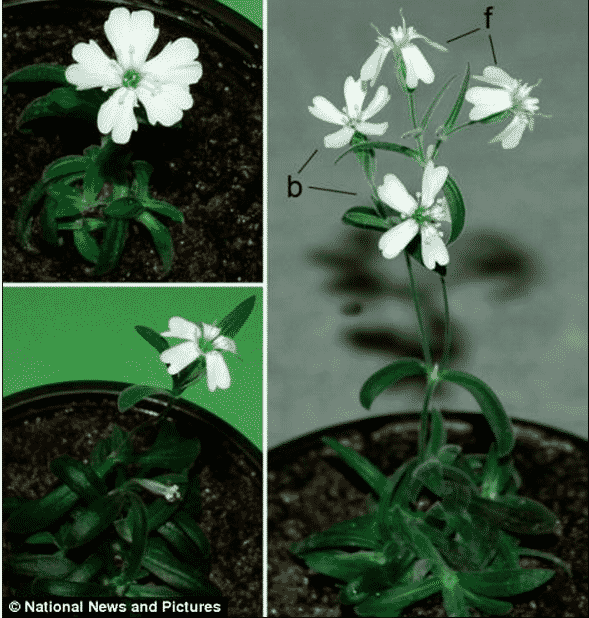 Silene stenophyllas is the most ancient, viable, multi-cellular, living organism on Earth. The way it reproduced it suggests the scientists that dormant life found on Mars or other icy planets could be revived.

400-Year-Old Frozen Plants In Glacier Come Back To Life!