Since the beginning of the universe the stars have always given us light. But due to enormous space barriers like black holes, many light rays went vanished. Actually they existed, but the fact was we were unable to see that. But the reionization (reionization is the process that reionize the matter in the universe and is the second phase transitions of two gases – hydrogen and helium in the universe) can help us to measure.

Lead scientist Marco Ajello, a postdoctoral researcher at the Kavli Institute for Particle Astrophysics and Cosmology at Stanford University in California and the Space Sciences Laboratory at the University of California at Berkeley said, “The optical and ultraviolet light from stars continues to travel throughout the universe even after the stars cease to shine, and this creates a fossil radiation field we can explore using gamma rays from distant sources.” 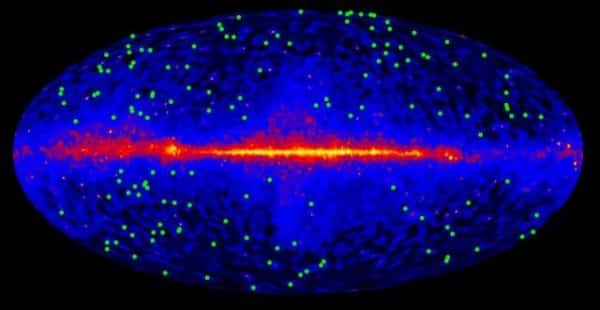 Pumped out ultraviolet (UV) lights from the stars is known as the extragalactic background light (EBL). Using Fermi Gamma-ray Space Telescope, astronomers measured the missing gamma rays from EBL. These data are extremely significant because now the astronomers believe that gamma rays are the most energetic form of light. 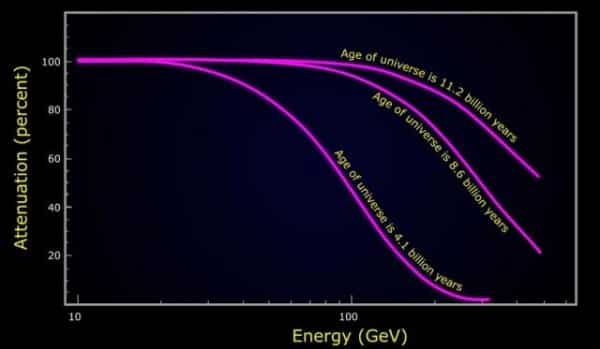 “The Fermi result opens up the exciting possibility of constraining the earliest period of cosmic star formation, thus setting the stage for NASA’s James Webb Space Telescope,” said Volker Bromm, an astronomer at the University of Texas, Austin, who commented on the findings. “In simple terms, Fermi is providing us with a shadow image of the first stars, whereas Webb will directly detect them.”