Mars eins ist der allererste menschliche Mission in eine Richtung zu Mars which is expected to see the light within few years. But before that human mission, Mars One mission organizers want to send experimental packages to the red planet. The Mars One organizers believe that university students could help them by sharing some magnificent ideas or proposals for 2018 Unmanned Mars Lander mission. So now Mars One is inviting university students to send idea or proposal for the 2018 Unmanned Mars Lander mission.

Mars One mission organizers have planned to send humans to Mars in 2020s and set the first human colony on Mars in 2023. But before that an unmanned Mars Lander mission is needed which will be held in 2018. 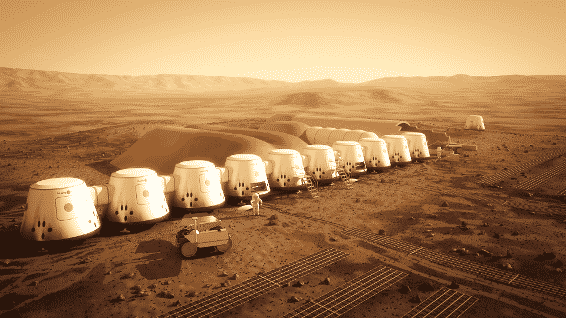 However, Mars One foundation has invited university students, teachers and researchers to send their own unique proposal that will join the 2018 Unmanned Mars Lander mission. Proposals can include scientific experiments, technology demonstrations or any other exciting idea.

A panel of experts will determine the best ideas to accompany the Lander that will set the stage for a manned mission to Mars in 2025. If your idea or proposal wins, then your university’s contribution will be part of the first steps taken towards the first human settlement on Mars.

This is absolutely a golden chance for university students, teachers and researchers to write their name in the history. Just imagine being a part of a huge milestone that humans will overcome! To send you idea or proposal, hit the first link below.