The Osborne Computer Corporation:
We have many recent examples of tech failures but let’s go a wee bit back in the years. Dr. Adam Osborne is known as the genius who pioneered portable computers. His company was considered among the top computer vendors back in early 1980s. Tragically, the pace of his innovations was so rapid that it ruined the company. 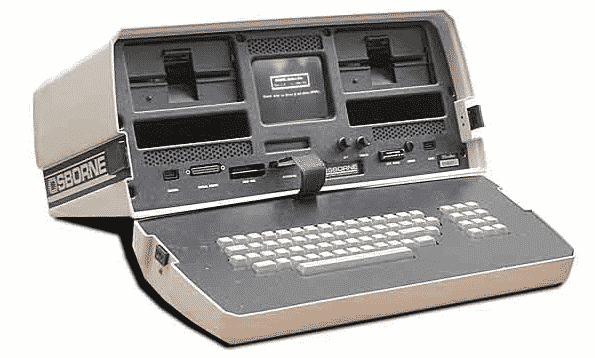 Osborne announced new portable models while the current inventory was in full stock. This led the public to wait for the new models and pass on the current models, eventually causing the company’s bankruptcy. The phenomenon has since come to be known as the Osborne effect.

Windows Vista:
Microsoft has been the undisputed champion of the desktop PC arena since the inception of the company. Windows has been a widely used product and until Windows XP, it was hailed as a user-friendly, secure and easily available operating system that every other PC user prefered. But then, after a lot of wait and anticipation, came Windows Vista and it drove Windows name into the ground.

The problems with Windows Vista were numerous. For a start, it came in 2007 after many long years of wait since XP’s 2001 debut. When consumers found out that six years’ worth of wait had brought them an utterly incompetent product, they were furious. Vista attracted negative reviews and caustic criticism across the board. It was buggy, slow, insensitive to user privacy and above all, incompatible with a lot of contemporary hardware and software.

Although we don’t have any numbers, rest assured that this OS cost Microsoft billions of dollars and many fans. Eventually, Microsoft was able to steady the ship with the release of Windows 7 which attracted critical acclaim and found mainstream momemtum for Windows once again.

BlackBerry:
This one is a tale of late decisions and impotence of the highest grade. When a company, leading from the front, decides to take it easy while others around it innovate and improve, it really has no chance of continuing with the glad champagnes. 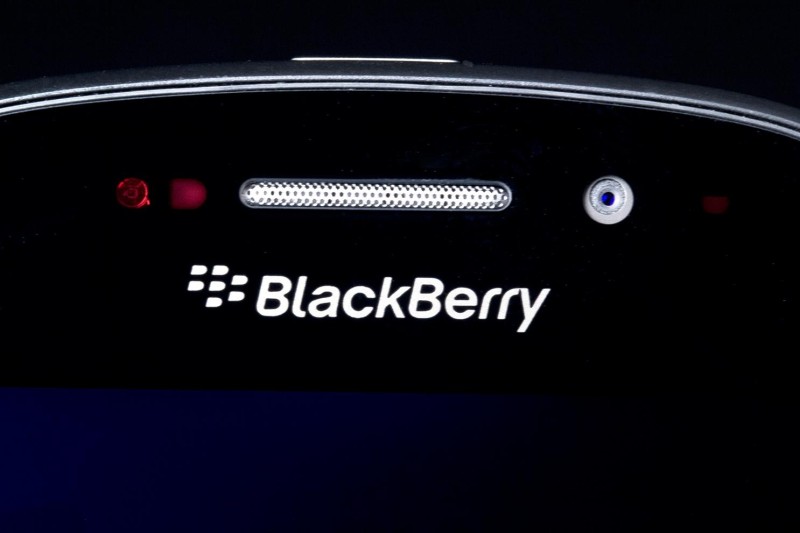 BlackBerry was once the sole smartphone company that had a global presence and was immensely popular in the enterprise circles. With its trademark keyboard-equipped smartphones, the company had sufficient resources and money at its peak to innovate and invest in better, next-generation smartphones. Sadly, it didn’t.

Apple, meanwhile was able to create iPhone and enter a business it has never been in. The iPhone was a roaring success but even then, BlackBerry was too slow to realize that its tide was past and to survive, it needed to radically change itself. Sadly, BlackBerry’s touchscreen smartphones came too late, with too little to offer in the form of few apps and an okay OS. Today, the company continues its downward spiral and its total value is a mere fraction of what it was only a few years ago.

Yahoo:
When creating internet companies and turning them into highly successful and profitable entities was still not as easy as one good idea, Yahoo was in the big league of successful online companies. Despite its long-time presence, Yahoo hasn’t exactly translated well into the modern era of internet. 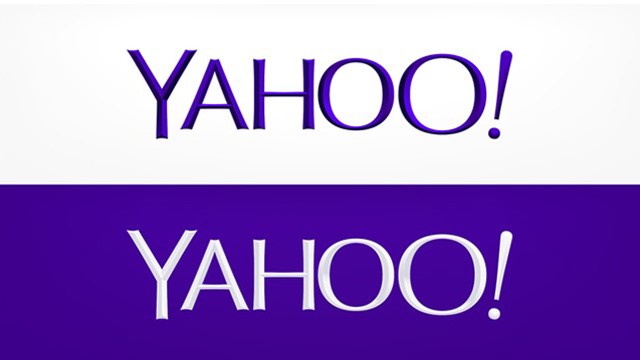 The company hasn’t been able to build up on its online reach, its email is considered synonymous to the utter lack of digital security and it has witnessed multiple CEOs, one after the other, trying to bring around the ship. So far, it hasn’t succeeded and continues on its downward spiral. The current CEO, Marissa Mayer, formerly a Google executive, does lend some hope to Yahoo’s future but even that will have to come at the cost of more lay-offs, stricted policies and other such measures.

AOL:
When it comes to broadband connectivity, AOL has been around for a long while. But the company decided to venture into other terrains and purchased Time Warner in 2000 for a whopping $164 billion. The deal was a huge disaster, which led to the decline of AOL as well as Time Warner.

Over time, AOL was trimmed down from as many as 30 million subscribers to nearly 5 million in 2007. The company’s value diminished from $240 billion to $1.66 billion in 2011. Although the entire recent history of AOL has been one failure after another, it has now gone to purchase many New Media entities such as TechCrunch and Huffington Post which may just revive the company’s fortunes again.