Germany’s Munich has been hosting an interesting conference these days called Digital Life Design. Jack Dorsey, co-founder and chairman of Twitter was also invited and as expected he gave a speech. The basic idea of his rant was that the business model Twitter has been operating upon has been developed for quite some time now and it’s working very efficiently. 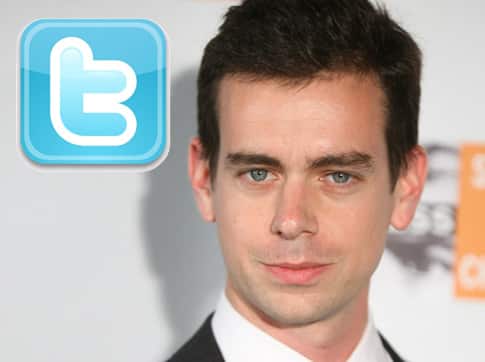 “Advertisers use it and we see them coming back for more. The market has vetted and confirmed that they want to keep using it. Twitter’s ‘Promoted’ products — including promoted tweets, accounts and trends — are currently seeing three to five per cent engagement.”

Twitter only jumped on the advert band wagon back in 2010, thus renouncing its pure ways of not making any profit from the site, apart from some search deals. Now, thanks to deals with major brands and companies like Starbucks, the company is expected to cash in a decent amount of profit. Twitter UK offices have also been opened and Twitter managed somehow to snatch YouTube’s Bruce Daisley and give him the sale director seat. So, be on the lookout of more local ads to be rolled off shortly!

Dorsey who also runs a mobile payment company Quadrat, stated that Twitter is continuously looking to improve user experience, but the company also thinks about how the social network can impact the world in a beneficial way and how business and costumers interact. “Twitter is an organic system and product. Time and time again, you see companies whose revenue model makes their products better, just look at how Google AdSense improved search.”