Apple’s mapping application withstood heavy criticism across the first couple of weeks of its release. Scott Forstall, the iOS software Chief at that moment, was instructed to sign an apology letter over iOS 6 Maps for the public — he denied. Apparently Apple CEO, Tim Cook, wasn’t pleased with his actions since he decided he would boot Forstall from the position. 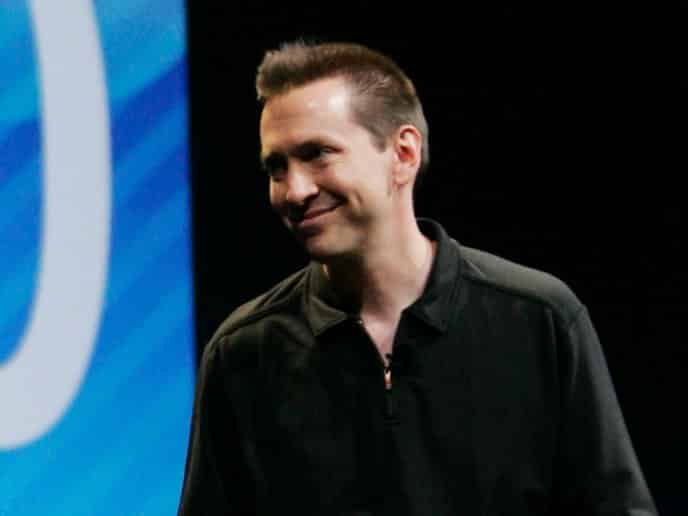 Scott Forstall wasn’t technically assigned for developing Apple’s mapping solution, but he was part of the management team for iOS software (which included Maps). It’s understandable that he didn’t want to be blamed for the poor development of Maps when he wasn’t assigned the main duties — yet again Apple wanted to put the blame on a well-known name.

Instead of Forstall signing the apology letter, Apple Chief Executive, Timothy D. Cook, filled the void by signing the letter in September. Tim Cook even sent out a letter himself apologizing for the fault maps application.

Laut der Wallstreet Journal, Forstall was a powerful man of disagreement and “never fit into the culture at Apple.” Steve Jobs was always a huge inspiration to Forstall, as he very much enjoyed his range of confidence. His firing came as a result of the maps ordeal along with tension shown over the years.

Apple will fill Forstall’s position in 2013 with Craig Federighi — who will be assigned to monitor iOS and OS X concurrently. Craig has worked with Apple since 2009 as the lead engineer of Mac OS X.