Voice recognition has already grabbed huge attention of people. This feature is now gradually being attached into many devices. And lately, Vuzix has announced that its M100 smartglasses will incorporate voice recognition powered by Nuance-Kommunikation. 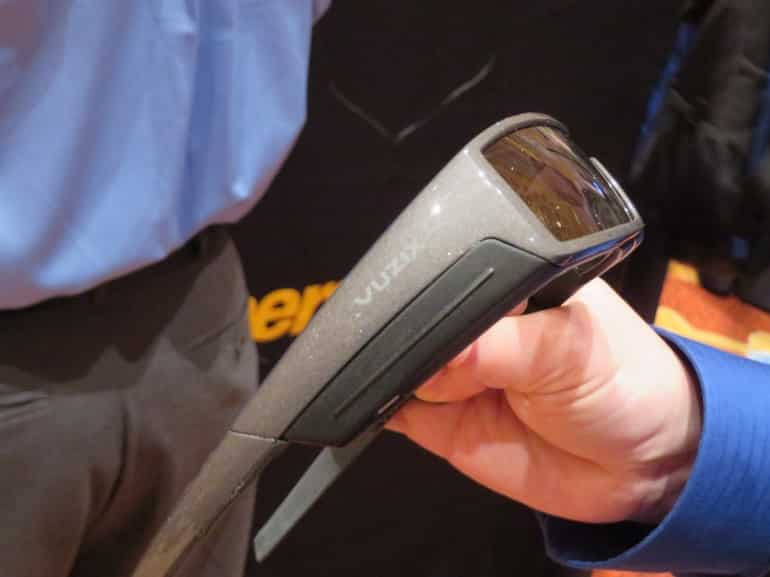 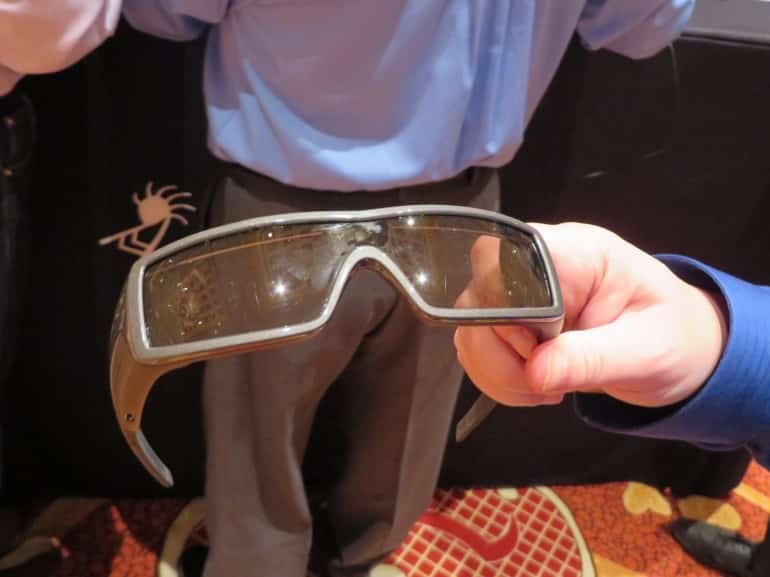 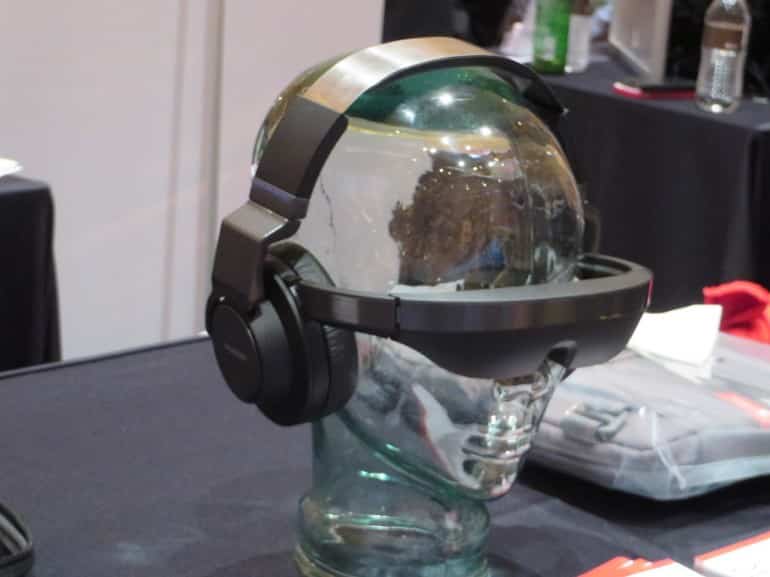 Paul Travers, CEO of Vuzix said in a statement, “Vuzix is focused on delivering powerful wearable technologies to the industrial, medical, and prosumer markets. By integrating Nuance’s voice technology into our M100 platform, we’ve given our customers even greater flexibility in the way they can use our smart glasses to solve issues that challenge their business. And because a user can speak naturally, integrating smart glass technology into our customers’ business processes is more intuitive and simply faster, saving both time and money.”