After losing about a $100 million in losses, Logitech has finally decided to stop the production of Google TV based Revue. The product was categorized among the worst tech-products of 2011 by many analysts. With a lousy software which created many problems for the users, Revue has been a major failure in the market. 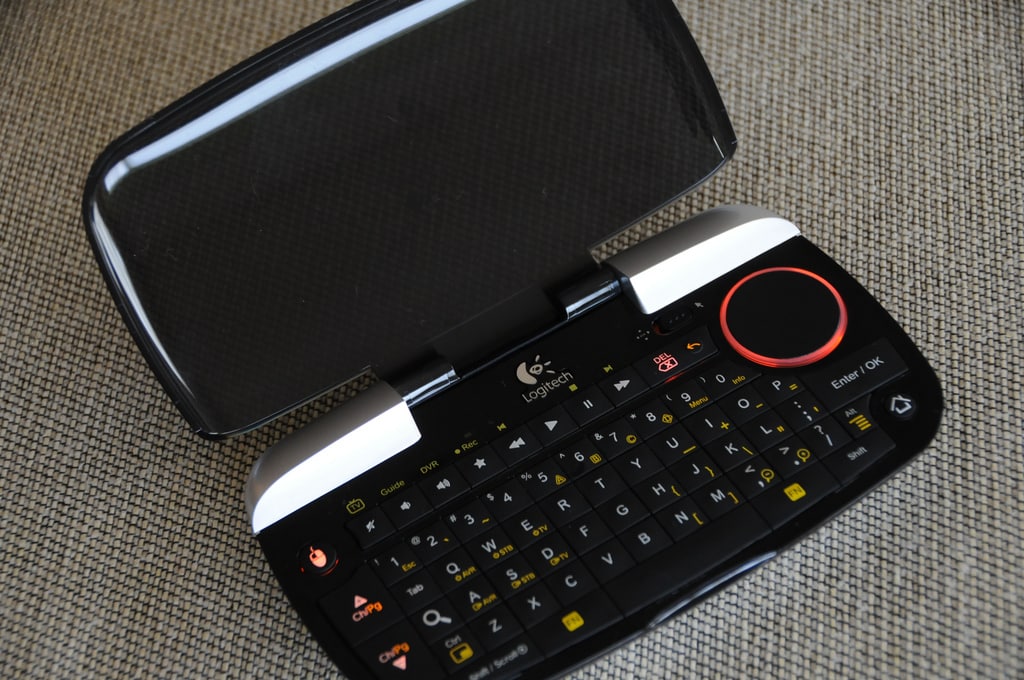 A recipe for disaster:
The CEO of Logitech, Guerrino De Luca, said in a recent interview that Revue had been a major disaster for his company. Having suffered hefty losses, De Luca said that Logitech has finally decided to give up on Revue and has no plans of trying to improve it in future.

De Luca also partially blamed Google for the lousy performance of the device. According to him, Google considered Google TV as an experimental software and that was the one of the many reasons why the gadget performed so bad.

Logitech tried to avoid maximum losses by selling Revue for as low as $99 when initial sales were below average. But even that did not help and unsatisfied customers lined up in thousands to return the gadget because of poor performance. 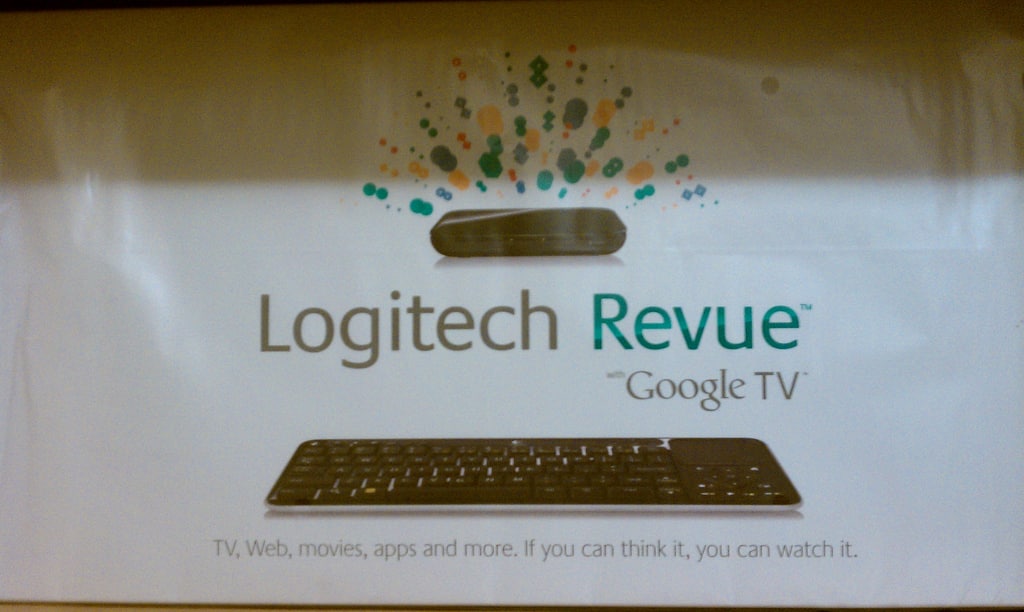 Future of Google TV:
Although Logitech has officially declared that it has no plans of working on Google TV any more, CEO De Luca did say that some time in future, Google TV may be a huge success. A number of other tech gurus including Steve Jobs had claimed that there will be a huge market for next-generation TVs in the coming days. But Jobs had said that inventing just the perfect product for this can still take a long time. However, excerpts from Jobs’ biography show that he may have found a solution to this problem.