Nvidia CEO Jen-Hsun Huang said that the second round of Android tablets are far better than the first generation of devices, which were met with complaints about pricing and performance. Speaking on Nvidia’s first quarter conference call, Huang spent a lot of time talking about tablets. 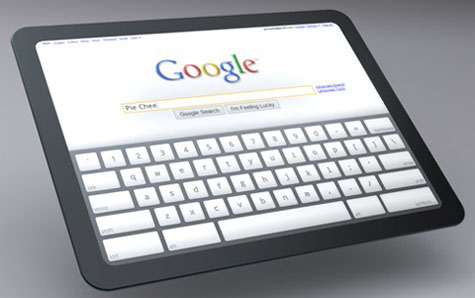 During a conference call to discuss his company’s quarterly earnings yesterday, Huang said concerns over the first generation of Android tablets, many of which did not have an operating system designed for tablets, have been “largely addressed.”

“The first generation of tablets initially came out from our carriers and with 3G, and I think that is recognized that the vast majority of tablet users are actually buying it from retail and Wi-Fi only,” he said. “And without 3G, obviously, the tablets would be much more affordable. So I think that that’s one of the factors that affected the initial reviews of the early waves of tablets, but those concerns have been largely addressed at this point.”

A new wave of tablets are now ramping up and are even more affordable and available on retail channels with WiFi configurations all over the world. You’re also starting to see a lot of different shade of platforms, from devices that are like the Asus transformer where it is a tablet in one configuration and has a detachable keyboard in another configuration. And so those kind of devices are getting a lot of interest and available in computer channels all over the world.

We’re going to expect another wave of tablets that are coming out to the marketplace now, ones that are even thinner and even lighter than the best offerings from anyplace, any supplier in the world. And those devices are just in the process of ramping. There’s the really exciting new build of Honeycomb called Honeycomb 3.1 that Google just demonstrated the other day at Google I/O. We are basically stitching that up now.

Huang also said Nvidia is working with the latest version of Android, Honeycomb 3.1, which he called “exciting.”