Roku Announces Content Partnership with Hulu.Roku adding Hulu plus and coming in this fall,TiVo is also ofering Hulu Plus.Hulu Plus is stars at $59 for Roku HD,$79 for Roku XD and $99 for Roku XDS.You can see Netflix, Amazon Video On Demand, Pandora, MLB.TV, and many more….. 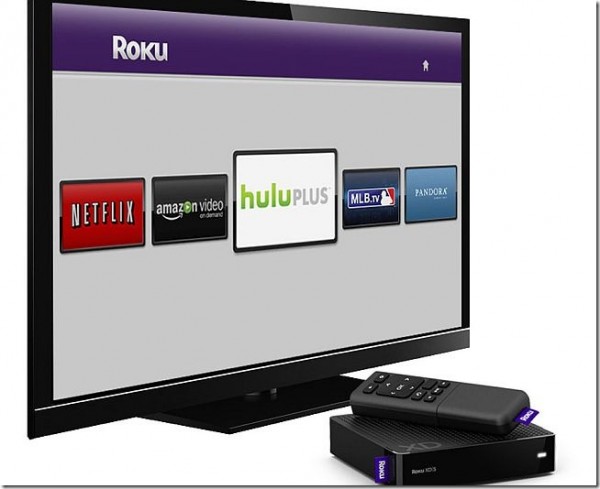 Roku, Inc., maker of the best-selling and award-winning Roku streaming player, and Hulu™, the leading online TV service, today announced a partnership to offer the Hulu Plus™ service on all Roku players. The Hulu Plus channel will be available via subscription to all Roku customers later this fall.The deal gives Roku an advantage over Apple in current TV shows, one which Roku was keen to flaunt in a chart (below). iTunes offers current shows in a similar timeframe to Hulu but has to charge per episode and can only offer its 99-cent TV rentals for ABC and Fox where NBC is included in Hulu Plus. The Roku devices also still have access to Netflix and Amazon’s VOD content as well as cloud storage, news and add-on apps or programming.

Roku pioneered the streaming player category in 2008, and recently launched its new line of HD streaming players starting at $59.99, featuring the largest collection of streaming entertainment available for the TV, and the lowest prices in the industry.The Roku HD streaming player ($59.99) delivers video in high-definition and features built-in wireless and Ethernet for easy broadband connectivity anywhere in the home. The new Roku XD ($79.99) and XDS ($99.99) models add 1080p HD support (delivered over HDMI) and extended-range Wireless-N. In addition, the XDS model features dual-band Wireless-N technology and USB playback.