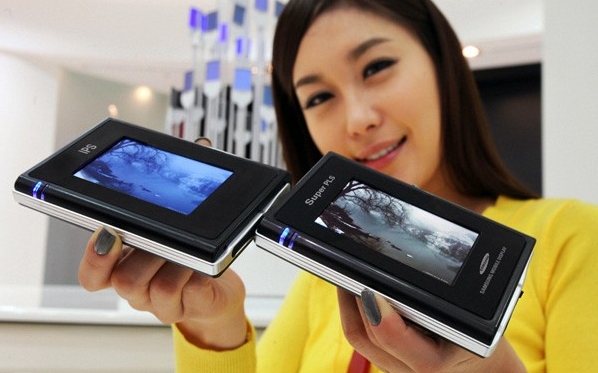 On the other side of the camp, LG doesn’t have a working prototype to show just yet but it has announced that it has teamed up with QD Vision for the development of Quantum Dot LED (QLED) display units. Dubbed “ultimate solution for displays” QLED should give unmatched power efficiency, providing more brightness, while consuming less power than any currently available OLED technology. 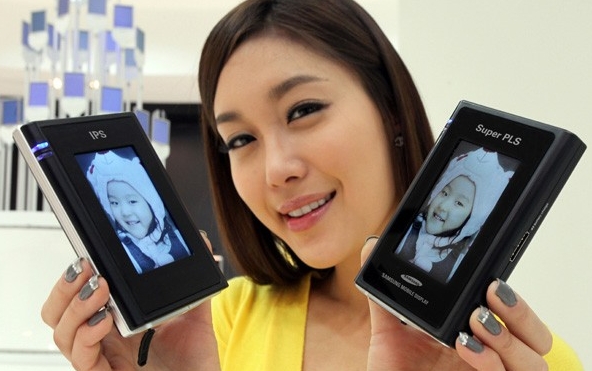 Another difference with Sony: Samsung plans to mass production in the first quarter of 2011. 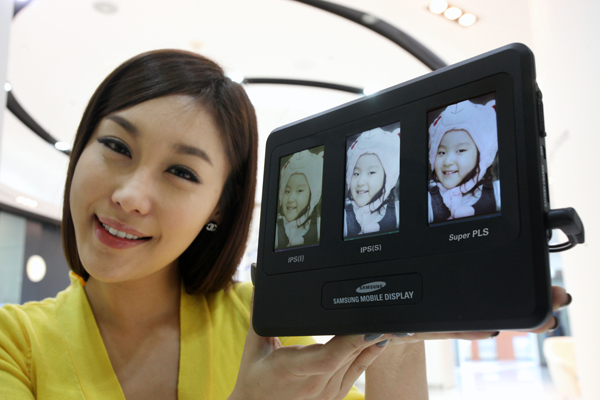