With the popularity of iPad 2 Apple is looking to add another LED backlight maker to its list of manufacturers used to produce parts for the new tablet. According to Digitimes, Apple is now testing a new LED backlight maker namens Everlight Electronics in order to expand their component supply for the iPad 2. 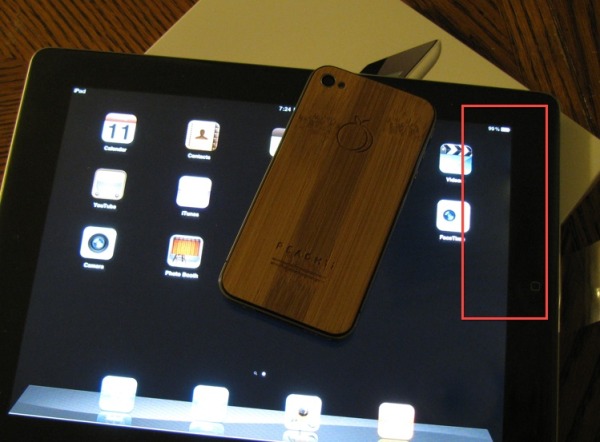 The company is called Everlight and word is that they have already sent LED backlight samples over to Apple for verification purposes. The technology that this company has produced is said to be bright at an astonishing 2,000 millicandelas or mcd. Everlight has been a prominent LED backlight maker for tablets since March 2011.