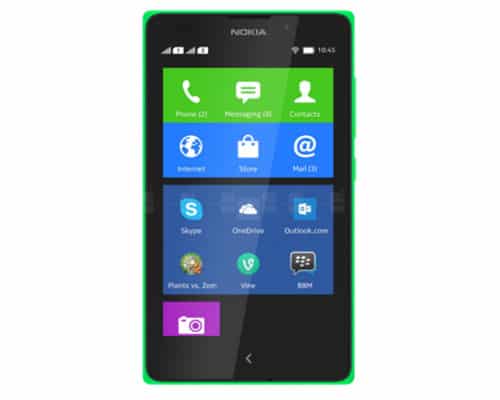 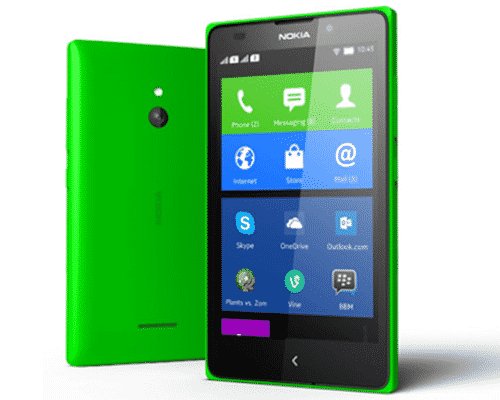 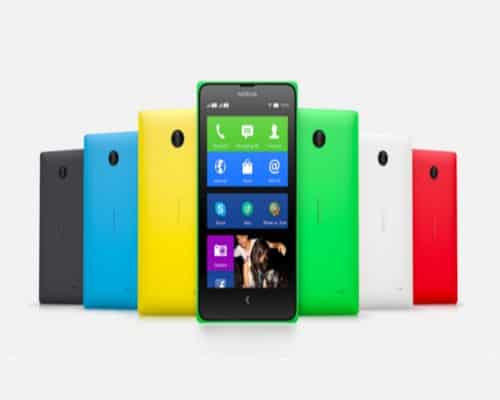 The Nokia XL was announced in Mobile World Congress on 24 February 2014 which was held in Barcelona, Spain. This phone is a part of ‘Nokia X family.’ However, the 5-inch display equipped Nokia XL runs on Android OS. The touchscreen smartphone weighs 190 g and packs a 5 MP rear camera along with LED flash and 2 MP front-facing camera and more features. Check the full specifications below.