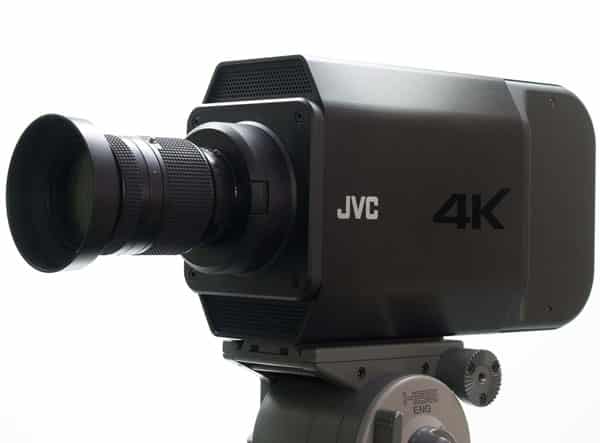 A lot of production companies, television networks and video editors have been working with the 4K video format worldwide. But it has been found that many general people just only know and pronounce the name ‘4K video,’ but they really don’t know/understand what is 4K video. Therefore, today we have come up with a simple guide to understand 4K video. Besides, it’ll help you decide if 4K video is right for any of your projects. What is 4K Video?

4K is a new resolution standard designed for digital cinema and computer graphics. It has following advantages: higher image definition quality, more detailed picture, better fast-action and larger projection surface visibility. 4K video has a horizontal resolution of over 4,000 pixels and a vertical resolution of over 2000 pixels. Mainly 4K is important for video recording. In 2K resolutions video quality is quite poor, but in 4K video, its quality is very high. Most of the time, cinematographers use the 4K to record when they capture super 35 film format to offset any resolution loss which may occur during video processing.

4K files tend to be much larger than HD 1080P. At present, average file size of a 4K video is 816MB. The Blu-Ray files captures a size of 50GB, and BDXL discs are capable of holding up to 120GB of data in traditional way. But the density would have to be momentous in order to squeeze in three hours of 4K video content. BDXL requires a well-matched player that can read the higher compactness discs, that is why existing equipment must need to be upgraded.

Within very short time, 4K will become standard resolution for capturing video with lots of increasing number of feature films, television shows, broadcasting live videos, even amateur videos will be shot in this format. And it goes without saying that in 4K video, viewers get more lively capturing video.

FBI Admits Domestic Use Of Drones For Surveillance