Mozilla‘s appointment of Brendan Eich as CEO led to a huge controversy resulting in his resignation. Meanwhile, the CTO position at Mozilla was vacant since Eich formerly occupied it. Now Andreas Gal has been named as the new CTO at Mozilla. 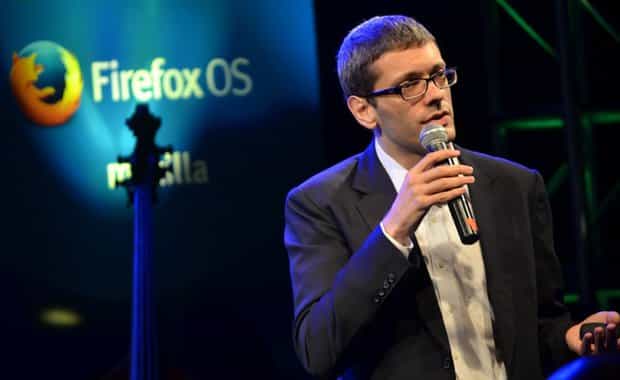 Gal is fairly well-known at Mozilla and has been central to a number of critically important projects at the organization. He has been at Mozilla for six years now and is the co-founder of the Firefox OS, which is Mozilla’s push into the mobile space.

Before this appointment as CTO, Gal was first the Director of Research at the company, and later became VP of Mobile and Research. He has frequently cited how mobile is the way to go and that web-based innovations for the mobile audience is where the next big technological revolution is going to take place.

In his own words, “We are on the cusp of the same open web revolution happening in mobile, as well, and Mozilla’s goal is to accelerate the advance of mobile by tirelessly pushing the boundaries of what’s possible with the Web.” Gal has worked on the Tracemonkey just-in-time JavaScript compiler for Firefox and has been central in pushing Firefox OS as one of the priorities of the organization.

Although Mozilla has been late to the mobile party, the likes of Gal at the key positions will hopefully ensure that the organization is able to focus on the most imminent tech innovations and does not lag behind the rest in terms of competitiveness.

WeChat Takes A Shot At Mark Zuckerberg In A New Ad

Mozilla Will Downsize Resources Allocated For Development Of Thunderbird