Mozilla‘s new CEO, Brendan Eich, has attracted bitter criticism and opposition from many quarters. Some speculated that the board members at Mozilla have probably resigned now to oppose his appointment but that may not be the case. 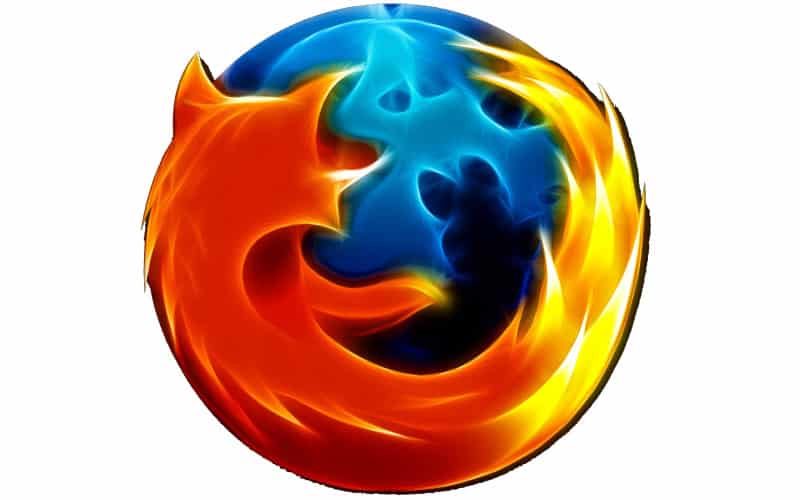 Eich has become the center of controversy because he apparently donated $1000 in support of Proposition 8 back in 2008. It was a ballot measure in California which aimed to ban same-sex marriages in the state. Critics have cited the donation as a homophobic move by Eich.

Microsoft Agreed To Acquire LinkedIn For $26.2 Billion In…

What can’t be ignored, though, is the fact that Eich co-founded Mozilla and he created JavaScript. Not only that, ever since his appointment at CEO at Mozilla, Eich has tried to pacify his critics by stating that he is ‘committed to ensuring that Mozilla is, and will remain, a place that includes and supports everyone, regardless of sexual orientation, gender identity, age, race, ethnicity, economic status, or religion.’

However, the issue has already become politicized and three out of six Mozilla board members have resigned over what many see as the CEO appointment. Among these are former Mozilla CEOs John Lilly and Gary Kovacs as well as the CEO of Shmoop, Ellen Siminoff. But reports also suggest that the resignation of these members has long been in the offing, put on hold until the next CEO was appointed.

And now that the new CEO is here, the members are finally readying to leave. Commenting on their exit, a Mozilla spokesperson has stated, ‘The three board members ended their terms last week for a variety of reasons. Two had been planning to leave for some time, one since January and one explicitly at the end of the CEO search, regardless of the person selected.’

Tweets Can Be Analyzed To Determine Public Health Trends

‘Frozen’ Is The Highest-Grossing Animated Movie Of All Time