Mars One is the very first one way human mission to Mars which is expected to see the light within few years. To be more specific, Netherlands-based startup Mars One wants to set the first human colony on Mars in 2023. But, MIT study has found fault with Mars One colony concept. 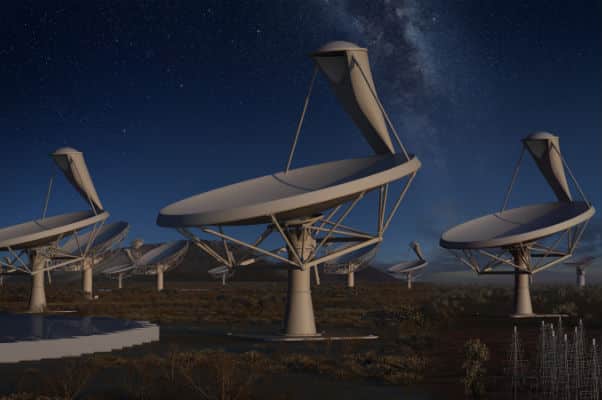 Continue ReadingScientists To Turn The Moon Into A Giant Particle Detector 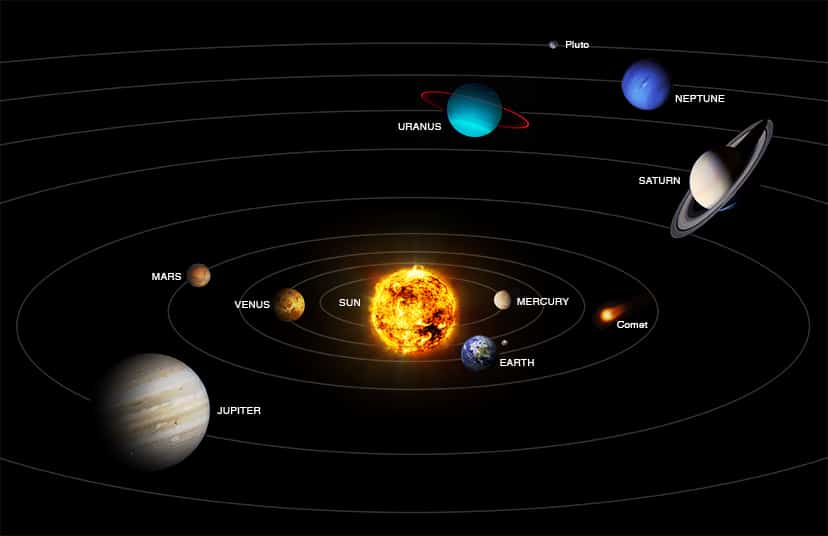 Continue ReadingPluto – Planet Or Not? Scientists In Great Debate 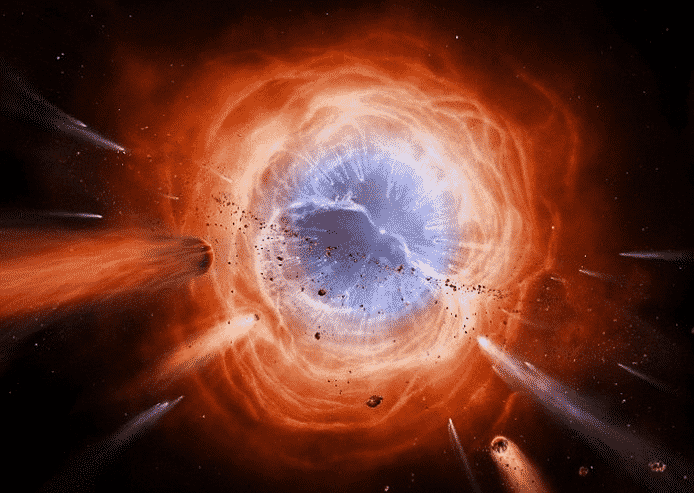 Black holes are so entwined in the established scientific narrative these days that it's easy to forget that their existence is still completely theoretical. No black hole has ever been directly observed. Even famous physicist Stephen Hawking has said that there are no black holes. And now, a researcher has mathematically proved that black holes really don't exist. 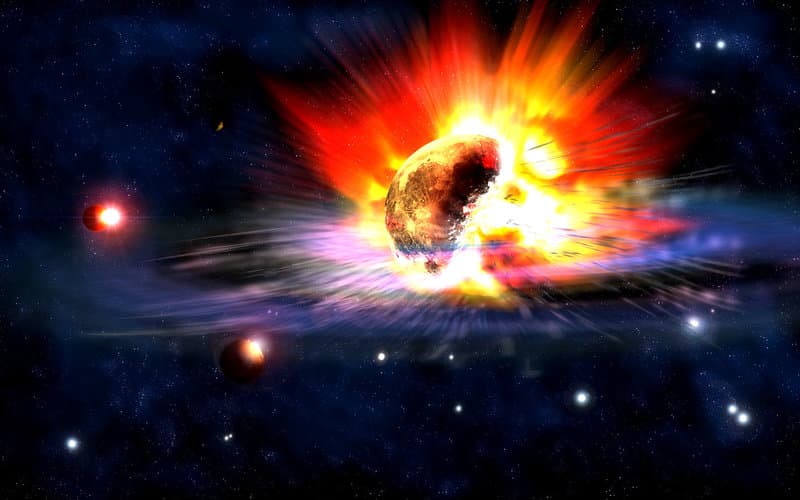 In March of this year, a team of scientists announced that they had found evidence of primordial gravitational waves, hypothesized ripples in spacetime whose existence would suggest that the universe did indeed expand many times faster than the speed of light in the first few instants after the Big Bang. But a new report has cast doubt on the Big Bang theory. 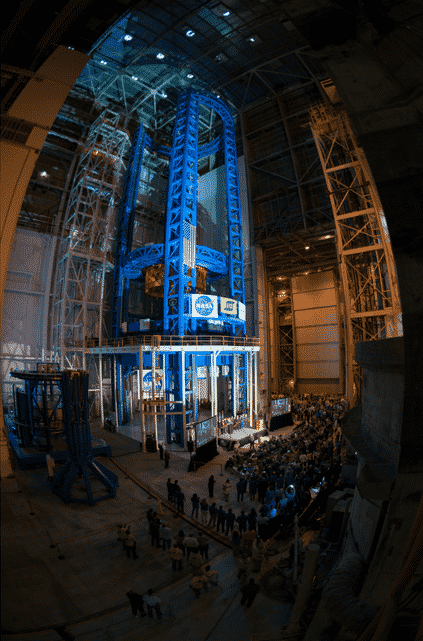 Continue ReadingCuriosity Finally Arrived At The Base Of Mount Sharp

Space agency NASA has created a 3D printer in collaboration with Mountain View, California-based company Made in Space Inc. This 3D printer has the size of a small microwave and is mainly designed as a proof of concept to see if printing in zero gravity can create objects that are as accurate and as strong as those produced by a printer on Earth. 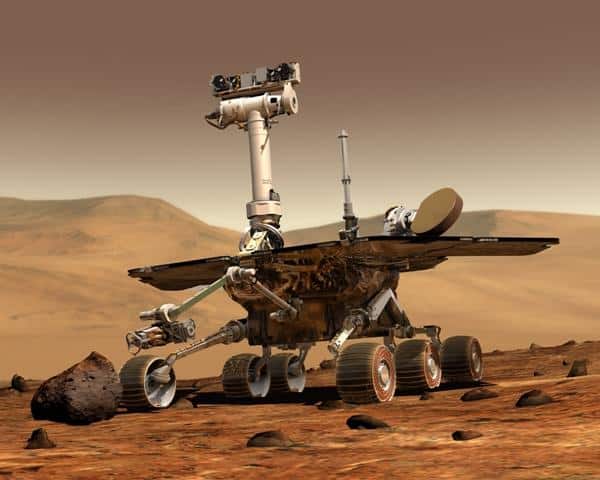 Like any computer on Earth, long-duration space robots' memories sometimes need to be reformatted. This is certainly the case for NASA's Mars exploration rover Opportunity that has had more than its fair share of computer glitches recently. So now, NASA has decided to reformat Opportunity's memory from Earth.