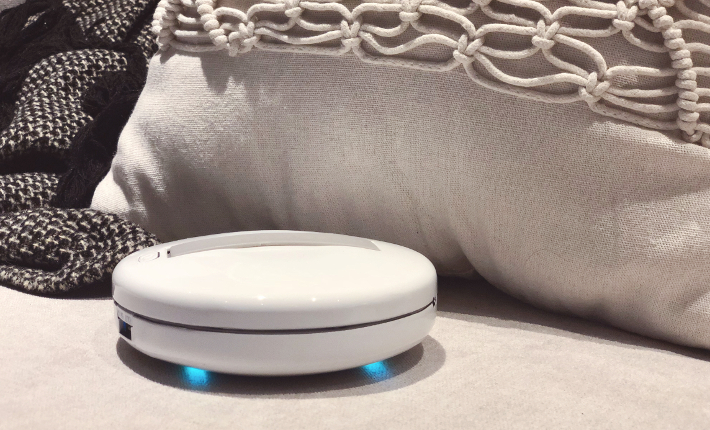 CleanseBot is a smart robot with artificial intelligence and 18 sensors built in. It uses FOUR UV-C lamps to kill 99.99% of germs and bacteria on any surface imaginable.

Does the red planet Mars contain any bacteria? Yes. Lately it's been reported that Curiosity took 65 bacteria species along with it on trip to Mars.

Bacteria are found in almost every environment since they are able to survive in many different habitats. They are also able to survive in extreme temperatures and can live with or without oxygen. Although Mars is not a habitable place, NASA has claimed that bacteria could colonize on Mars. 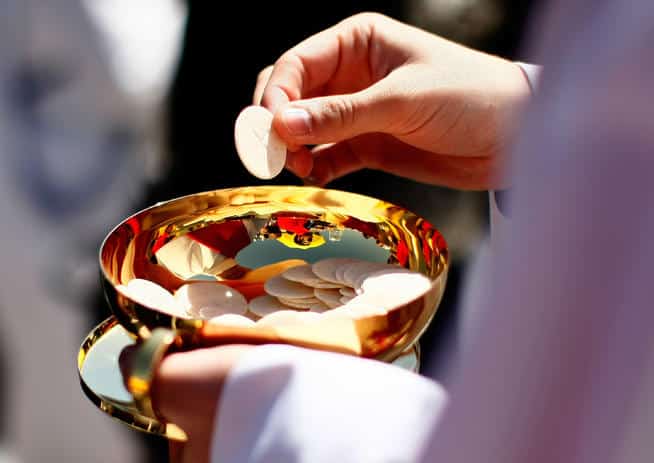 For centuries, stories of priests finding a red color in communion wafers have been archived and actively propagated by the religious folks. As it turned out eventually, the red in those wafers was due to a particular bacteria.

Typically, when we start using a vaccine for any given diseases at a large scale, and on regular intervals, the bacteria or virus causing that diseases evolves to counter this. Same is happening now with the bacteria which causes whooping cough.

Continue ReadingBacteria Causing Whooping Cough Has Evolved Over The Years

For long, scientists have held to a belief that if any microbes from Earth ever made their way to Mars, they would die instantly because of the harsh circumstances. However, a new study has proved this wrong, much to the 'horror' of the scientific community.

Continue ReadingStudy: Microbes From Earth Can Survive In Martian Conditions 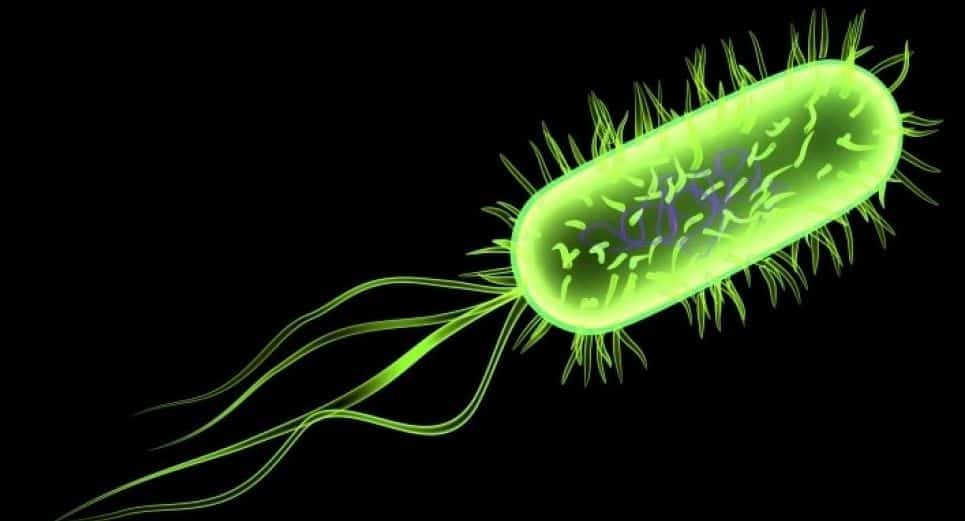 Using a process called paleo-experimental evolution, Georgia Tech researchers have revived a 500 million year old gene from a bacterium (singular of bacteria) and inserted it into a modern-day Escherichia coli (E. coli) bacterium. This bacterium has now been growing for more than 1,000 generations and may help the scientists better observe the evolution in action. 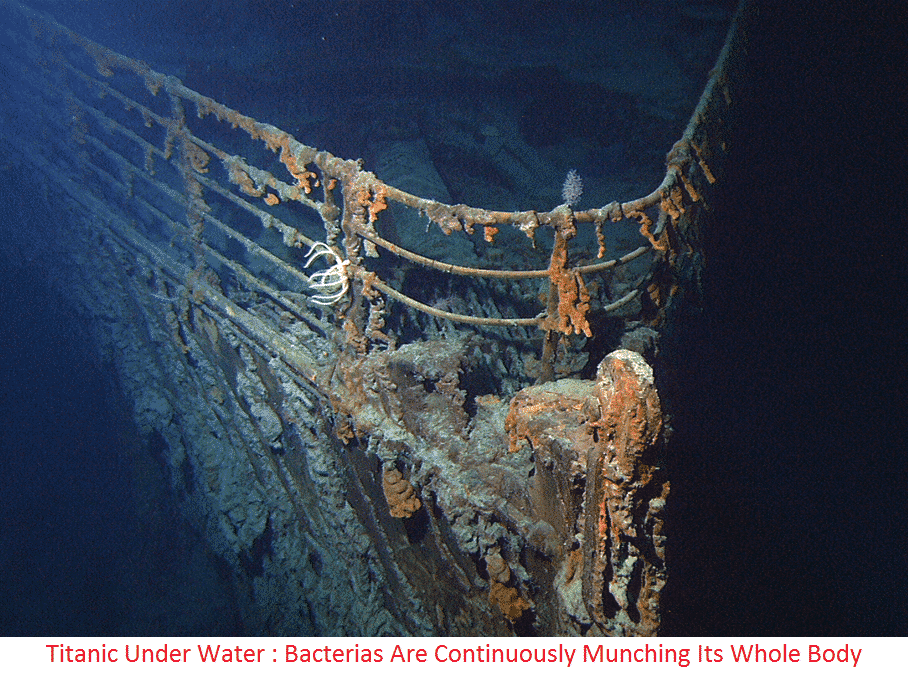 Titanic, the largest passenger ship in the year of 1912, sank on its maiden journey from England to New York 14 April 1912, after hitting an iceberg in mid-Atlantic. It is still under water. Today it has completed the 100th year of the tragedy. The ship, broken into peices, stayed under water for 100 years now. Just a couple of weeks ago, Director James Cameron has visited the wreckage site, and I'm sure some enthusiasts would also love to do. But that might not be possible one day, as a new discovery suggests. Biologist and geologist Henrietta Mann from Canada has discovered that, the way Bacteria under water are continuously eating up the sunken hull of the Titanic, within less than 30 years, there may be nothing left of the Titanic except a heap of 'rusticles.'

AirFree Onix 3000 Black Air Purifier. This non-ionic unit creates NO OZONE, an element that has been recently found to cause asthma attacks and even death is some circumstances. Ionic Air Purfiers such as the Sharper Image, Oreck, Purifion and Brookstone models can produce harmful levels of ozone in your home, not a problem with the OZONE FREE AirFree air purifier. Let us introduce you to Airfree the new and clean technology to reduce indoor pollution. Inside Airfree patented ceramic core 99.99% of all micro-organisms: spores, fungus, bacteria, virus, mold spores, are incinerated at temperatures around 400F. That is done without significant heat contribution to the ambient.