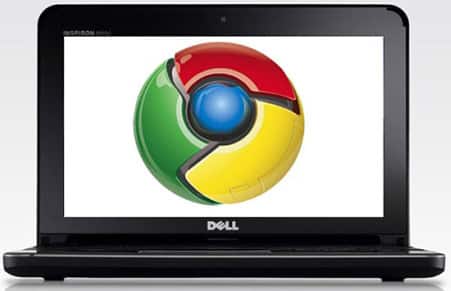 Google launched its Chrome OS on the premise that people want to get away from a Windows-like interface and wish for a quicker access to browsing and other applications. However, apparently the concept hasn't really pitched with the users, as is evident from the rather non-existent success of Chrome OS. Now, Google has shipped out the first major update of the OS, which makes it look a lot like Windows.