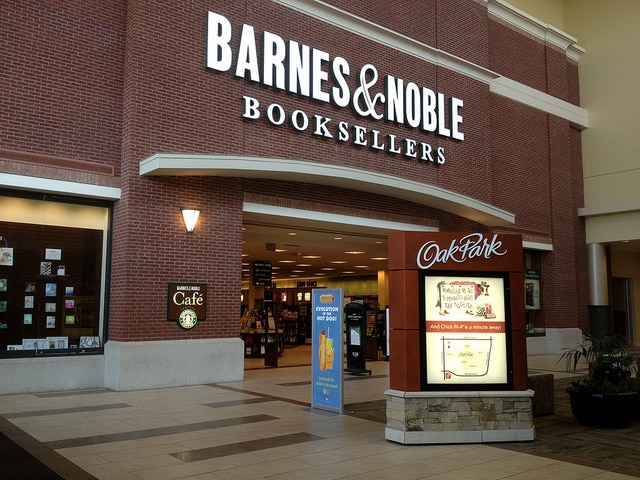 E-book publishers have been implementing increasingly stupid and twisted schemes on the pretext of anti-piracy measures. For instance, it has now transpired that Barnes & Noble wouldn't let you download a previously purchased book if the credit card you used to purchase it expires. 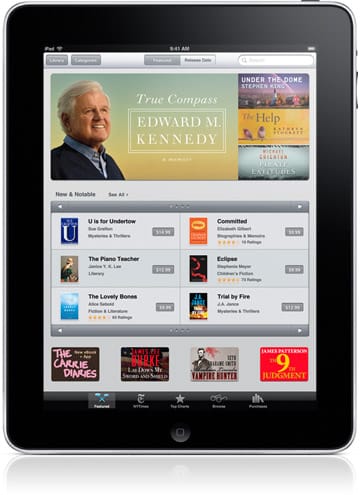 We reported earlier that US Justice Department had filed a lawsuit against Apple and five other publishers over adopting the agency pricing model. Three of these publishers agreed to settle the case by paying millions of dollars. Apple, however, has now released a statement stating that the accusations against it are simply not true.

Continue ReadingApple Speaks Up Against The Lawsuit Filed By Justice Department