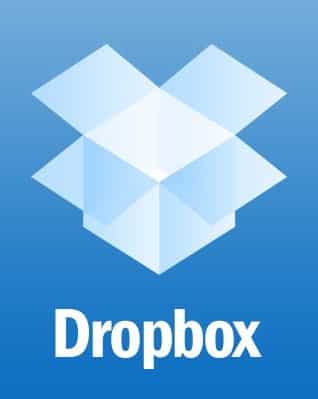 Security of the mobile apps has increasingly become critical since a hacker with malicious intents can use an app data to wreck a lot of havoc on a user. Now, it has been revealed by a mobile developer, Gareth Wright, that the iOS app of both Facebook and Dropbox store data in an insecure way so that a hacker can get hold of it and use it on his own.