Motorola, and by the that we mean Google, recently launched an appeal against the 2012 ruling of a court which refused Motorola any relief over standard essential patents. In the appeal, Google argued that Apple was an 'unwilling licensee.' Interestingly, Microsoft and Intel have thrown their weight behind Apple in opposing Google. 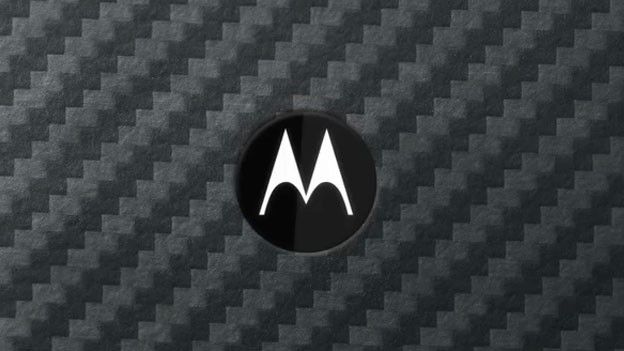 Motorola and Apple have been locked in one of the many patent battles currently going on in the tech arena. Apple has now shown some willingness to settle the whole fiasco by offering to pay $1 per iPhone to Motorola.