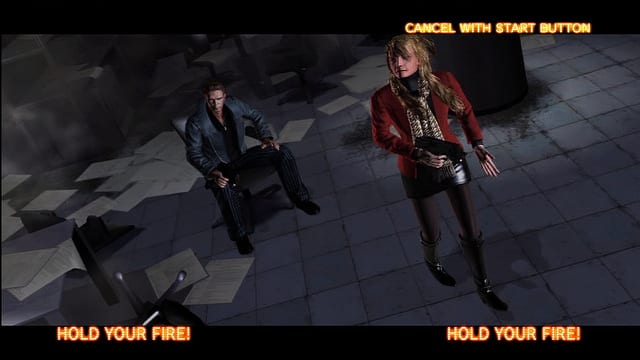 Here are some good news for all the avid gamers out there who happen to fans of the House of Dead franchise. It has been officially announced that the House of Dead 4 will debut exclusively on PlayStation Network on April 17th. The PSN release of the game will also include a number of new features which are detailed below.