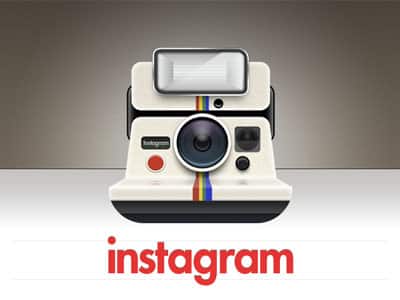 The first reports suggested that the acquisition of Instagram by Facebook was a simple deal. Eventually, it was narrated that actually, Twitter was also very interested in acquiring the photo-sharing service. And now, a number of people close to the deal are suggesting that Instagram's CEO Kevin Systrom kind of played a game between Twitter and Facebook to have his company valued more. 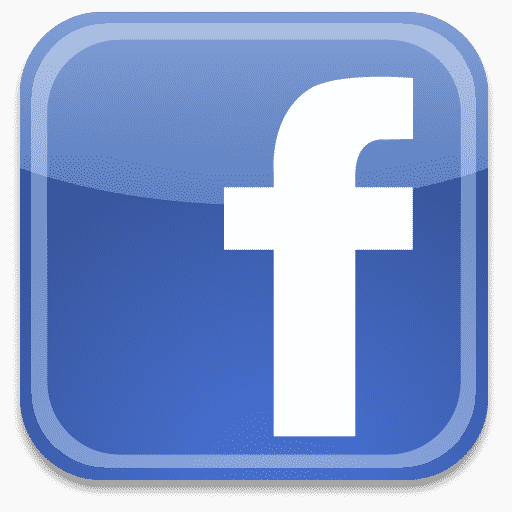 Facebook has plans of going public some time soon. Whereas so far, there is virtually no way to gauge how much the company is worth, it now seems that Facebook itself values the company at $75 billion. How do we know that? Well...from the Instagram deal. The deal closed at $1 billion with Facebook paying 30% of it in cash and 70% in stock.

Continue ReadingFacebook Values Itself At $75 Billion 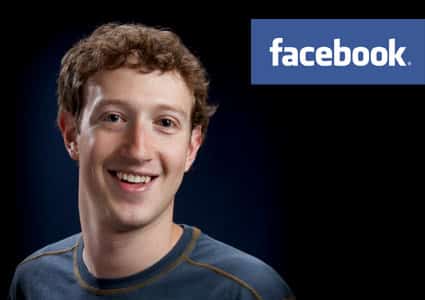 Many of us have been quite surprised at the sudden acquisition of Instagram by Facebook. The surprise came from the fact that Kevin Systrom, Instagram's CEO, had cited in the past that he planned to keep Instagram independent. However, a Wall Street Journal report now suggests that all it took for things to finalize between the companies was a weekend together by the CEOs of both companies at Zuckerberg's house. 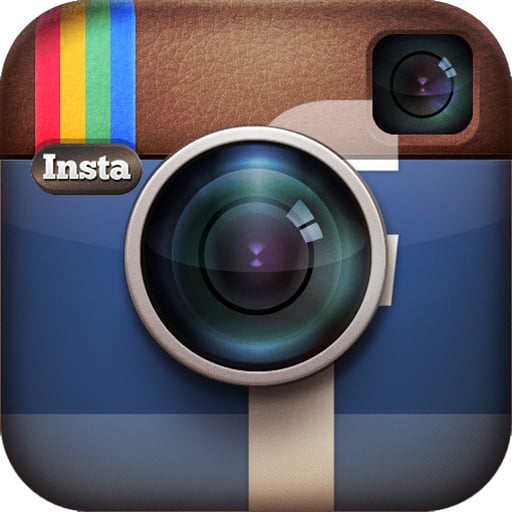 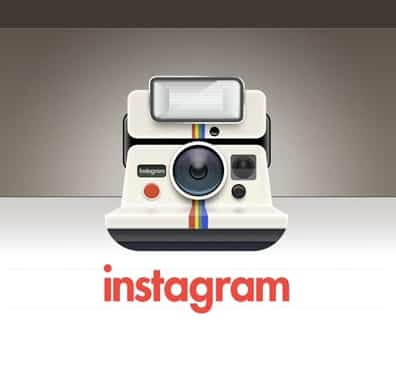 A day ago, Facebook decided to acquire the wildly popular photo-sharing service, Instagram. This move by the social network has been viewed with a lot of intrigue and interest by tech analysts as well as the users. We don't yet know how will it affect Instagram itself but in this article, we will try to elaborate as to why would Facebook buy such a company by paying a whooping one billion dollars.