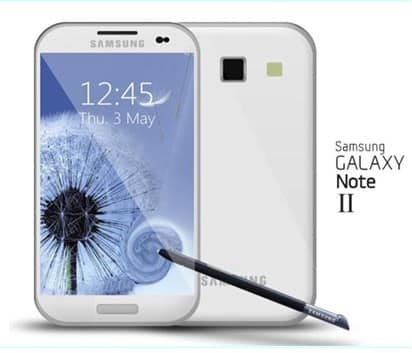 Last week we have seen that Samsung has announced it was waiting for a press event in August to release a new Galaxy device. Now, BGR has claimed that Korean electronic giant will release the Galaxy Note 2 during its press conference on the 15 of August. BGR has provided this news on the basis of anonymous source who has close relation to Samsung. There is no official confirmation about the Galaxy Note 2 release.

Previously, we have seen that Google and HTC have confirmed its smartphones would receive the Android 4.1 (Jelly Bean) update. Now, Asus confirms that Android's latest version called Jelly Bean will be coming to its various tablets. The company's flagship tablets such as Transformer Pad, Transformer Prime and Transformer Infinity are in the line to get the update to Jelly Bean in the coming months. Asus is also saying, it is till not offering to upgrade the original Eee Pad Transformer or Eee Pad Slider.

Yesterday, we have covered that HTC will release Jelly Bean for its HTC One X, One XL and One S. Now, Google has confirmed through Google+ and Twitter account that it has started rolling out Android 4.1 (Jelly Bean) to Nexus S phones on a number of carriers including T-Mobile, H3G, O2, Rogers as well as Vodafone in most countries.

When Google released its latest Android version 4.1 called Jelly Bean then major smartphone intended to update their devices to this latest version. Today, HTC has confirmed through a statement that the HTC One X, One XL and One S will be receiving update to Android 4.1 (Jelly Bean). But HTC did not mention any specific date for update.

Continue ReadingHTC Confirms One X, One XL And One S Will Get Jelly Bean Update

When many giant companies are taking preparation to release or make latest Android 4.1 (Jelly Bean) OS devices then Adobe has announced that they will not release any Flash Player update for Jelly Bean. Even, the company oppressively said that its new Flash Player software will no longer be able to install from the Google Play Store after August 15. Previously, the company has concatenated of supporting Chrome for Android. Because, Chrome was built-in browser in Android. So, that announcement gives a little surprise, because Chrome came out from beta version.

Google has announced a lot of interesting things like Nexus 7 Tablet, Android 4.1 Jelly Bean, etc at today's Google I/O. Here we have a quick article covering all those important news you need to know about Google I/O. Keep reading. 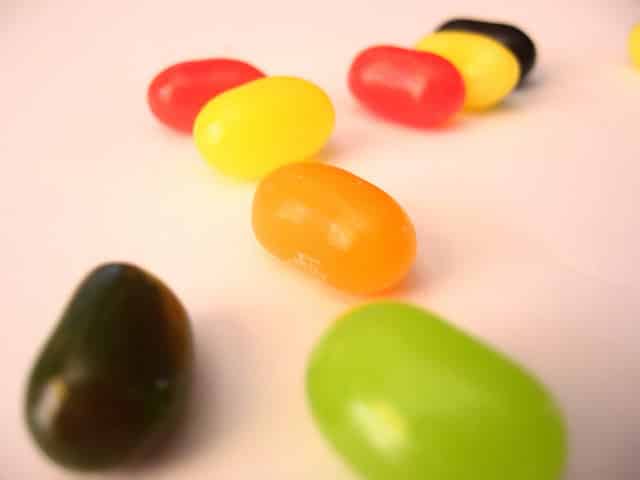 We have been hearing about the upcoming OS release from Google, termed Jelly Bean. Google hasn't given a definite date of the release of Android 5.0 but rumors have it that the company may be planning to unveil the OS during the third quarter this year. The third quarter also features Google I/O, the annual developer conference of Google. And if the rumors be true, Google may actually launch Jelly Bean at the very occasion. 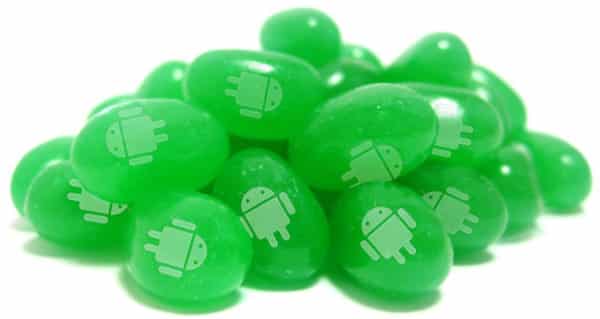 Android devices have truly been the highlight of the Mobile World Congress 2012. Whereas Android vendors unveiled some of the most impressive products at the event, rumors were also abundant regarding the next Android operating system. It had been speculated that it would be called 'Jelly Bean' and now VP of Asus, Benson Lin has confirmed it. 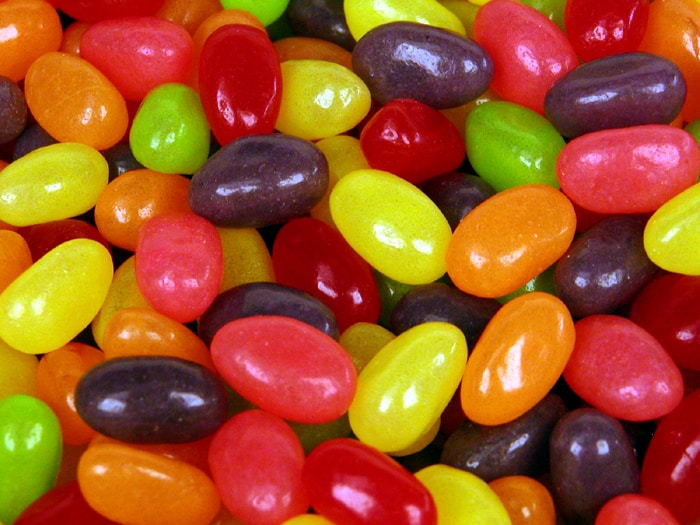 Google has announced the intention of launching the successor of Ice Cream Sandwich. Let’s ignore the fact that the Sandwich can be found on only 1% of Android devices, but nevertheless the search giant, seems determined to push the next OS in the second quarter of 2012. And lots of people are excited. We bet you not wait to have your veins pumping with delicious sugar, so we are here to help and disclose a few details about what’s in stored for you in candy kingdom.

Google has a long standing tradition of naming updated versions of their Android operating systems after desserts and he Ice Cream Sandwich update has been pushed back to Jelly Bean. Jelly Bean being one of the few dessert names to start with a J, there is a very good chance it could be the next name and Ice Cream Sandwich is said to be a big update in itself with it being a common platform for both Android smartphones and tablets...............

Continue ReadingAndroid Jelly Bean Will Be Next Version Of Android