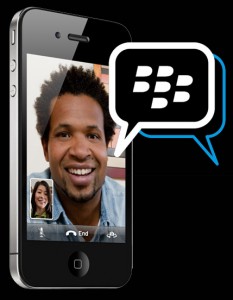 It was rumored that RIM might release an iOS application of the BlackBerry Messenger for iPhone/iPodTouch/iPad, just to make the service more popular. Though, it could have a negative impact on the overall sells of their products. At present, RIM doesn’t have plans to take BBM to the iOS platform so there will not be any cross-platform messaging.

RIM is going to release BlackBerry Messenger for iOS devices on April 26 in App Store. As noted by TUAW, this forum member claims she was an attendee at RIM’s Social Media conference in Toronto, Canada. 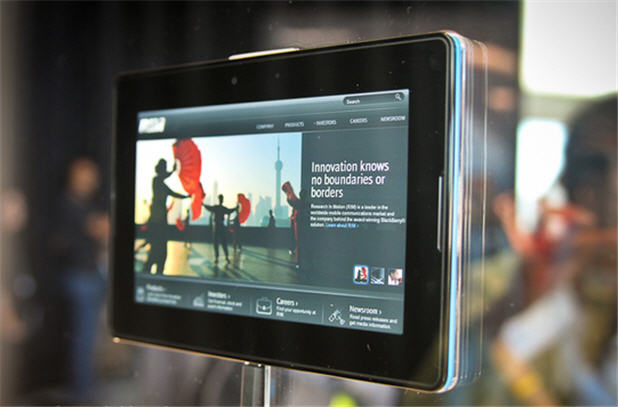 BlackBerry maker Research In Motion (RIM) has announced that their playbook will be sell under $500.Now, with iPads and Galaxy Tabs playing in the $400 up to $900 range, it really defines the 7-inch niche for tablets against other competitors.RIM unveiled the PlayBook tablet in September to take on Apple's iPad. It will hit the market early next year.

HTC fires back at Apple antenna demo with percentage pew-pew....