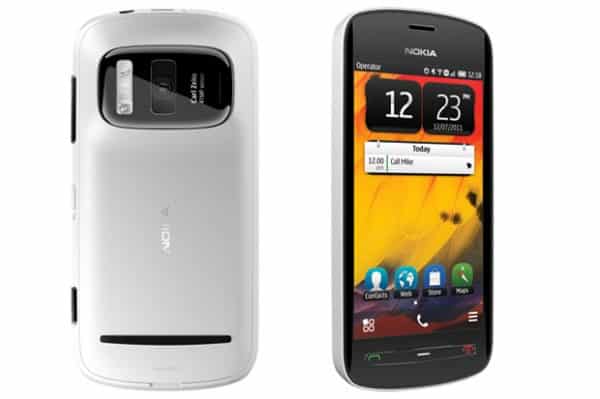 Nokia has been reeling from huge revenue losses in recent quarters. As the company wraps up its Symbian business in most part and tries to focus on the smartphone market, it has been facing a tough time due to such contenders like Samsung and Apple which already dominate the smartphone market. However, it seems that there is finally a silver lining for Nokia.

Continue ReadingDemand For Nokia Lumia 900 Grows Wild, Gets Hard For Nokia To Keep Up 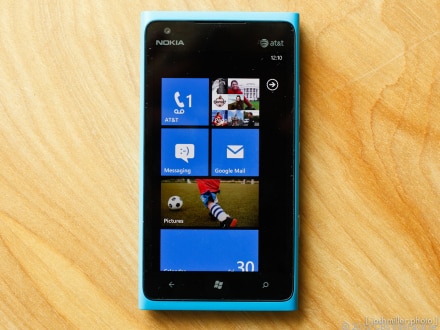 Microsoft and Nokia have spent a lot of their energy, time and money on making the flagship Windows Phone lineup, Nokia Lumia, a success. Whereas Lumia devices are far from being a great success, carriers are already of the opinion that Lumia phones are 'not good enough' to compete against Apple and Android mobile devices. 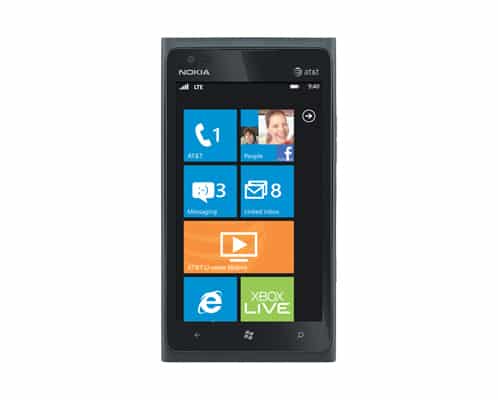 Nokia has been trying hard to be a significant part of the expanding smartphone market. Nokia and Microsoft have great hopes with the flagship line of Lumia smartphones. And it seems that now, these hopes may finally be realized. AT&T's website is currently reporting that Nokia Lumia 900 is out of stock with the wireless carrier which pretty much indicates really good sales of the device.

Continue ReadingNokia Lumia 900 Out Of Stock With AT&T, Available On Amazon