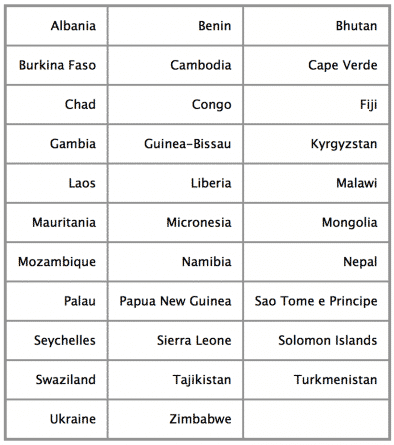 Apple's App Store has been a wild success on the web, prompting a number of other tech giants to launch similar online stores. Given its immense success, Apple has been steadily expanding the influence and availability of its App Store to newer locations. Now, Apple has announced App Store for 32 more countries. 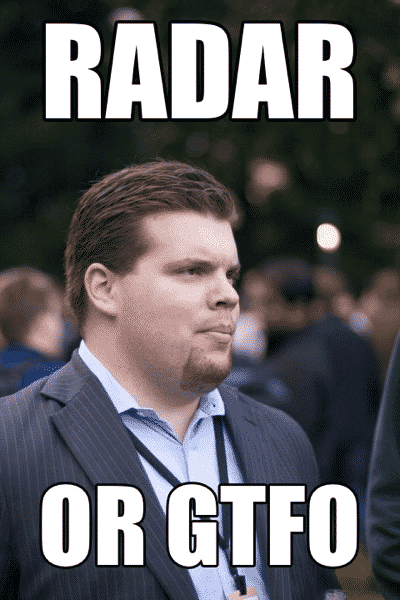 Apple's bug reporting tool which Apple provides for iOS and Mac developers is called 'Radar.' To register a complain or a note regarding a bug or a problem by these developers is then called 'filing a radar.' For long the developers have been facing a lot of problems with the tool itself which comes with many issues. Apple, however, has been turning a blind eye to the complaints about it. Now, the developers have stated a 'Fix Radar or GTFO' petition to get the company's attention.