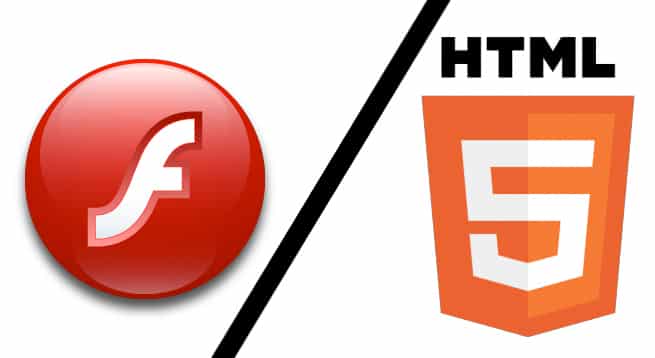 Apple has long been criticized for letting go of support for Adobe's Flash Player and resorting rather to HTML5. As it turns out, Apple may not have been all wrong. Adobe has now formally announced that it has ceased further development of the Flash Player for mobile devices. Among others who would benefit from it, HTML5 stands victorious.