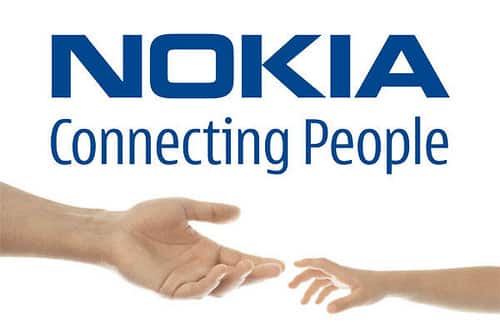 Nokia is currently trying to transition from a being a company which is strong with feature-phones to a company which can also make it big in the smartphone market. But this transition may cost Nokia a bit dearly. Nokia finally declared it's performance in the last quarter of 2011 and the stats aren't very great. According to the company, the net sales of it's smart devices was down by 31 percent compared to a year ago. And this has resulted in about a loss of $1.2 billion in operating costs.