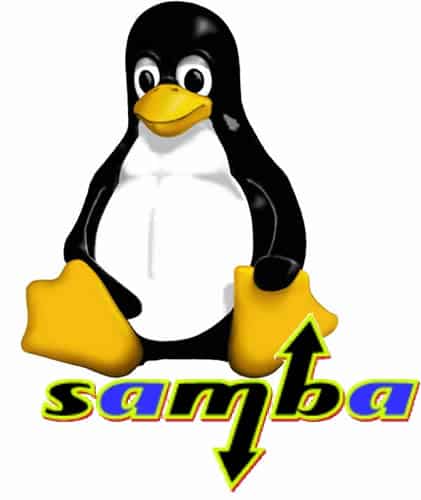 It is interesting to note how some very crucial security vulnerabilities in software are found a little too late. For instance, Samba just announced that it has now patched a remote code execution exploit which was present in all versions of Samba between 3.0.x and 3.6.3. This essentially means that this vulnerability is at least five years old since Samba released the 3.0.25 version as back as 2007.