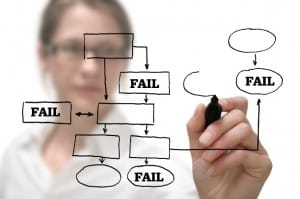 Writing secure code is not an easy thing to do. But for sure anyone can perform a better job at this than the one who is employed by the government apparently. According to Forbes, Chris Wysopal, who is security researcher and chief technology officer of bug-hunting firm, Veracode, says that he will give a briefing on the analysis of 9,910 software applications from 2010 to 2011. His company has automatically scanned them for errors which a hacker can use to his advantage for breaking in or a user’s PC for that matter.

Continue ReadingGovernment’s Software Are The Buggiest Ones