Nokia do not make any official announcements yet, but we’ve found some of very official-looking photos of what’s likely to be called the Nokia 700 or Zeta. A comparison of these new pics with the spyshots grabbed last week show very little difference besides the obvious color change.

These shots bellow are of the Nokia 700 "Zeta," which appears likely to be a replacement to the C6-01. A couple of days ago we had reported that Nokia was looking to push out four new Symbian handsets, which would be powered by 1GHz processors. Well as it turns out, one of those handsets on the list, the Nokia 700 “Zeta”, had its photos leaked. Fom the picture giving us an idea of what we might expect from the final product! 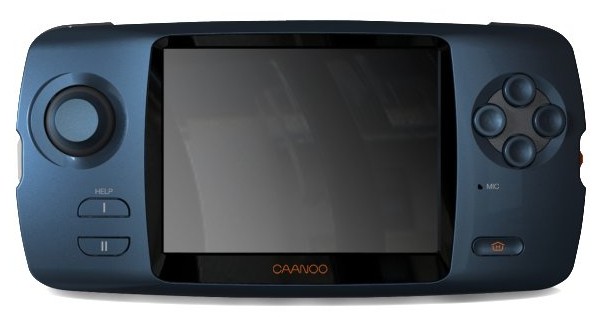 The Gp2x family is getting a new member this Summer the Gp2X Caanoo.Optimized for wireless gaming and application the Caanoo is another leap from the current Wiz system, taking open source handhelds to a new level......